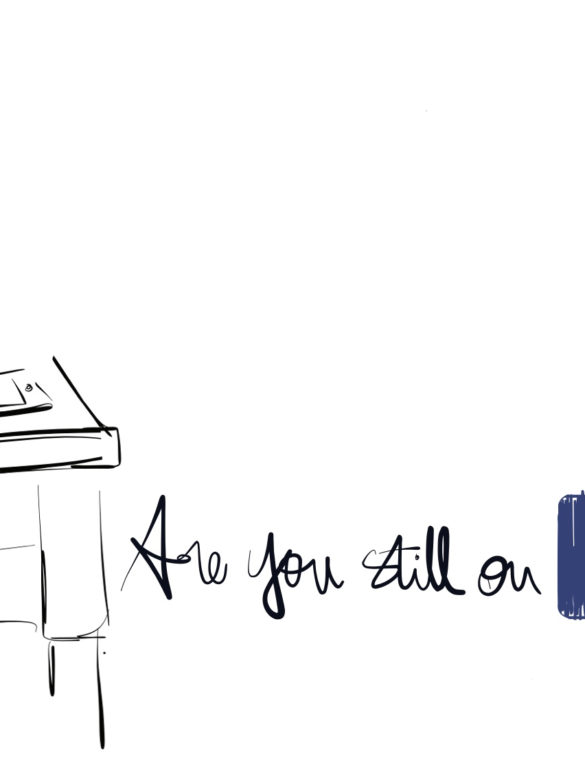 I join facebook 2007 and it was the heaven place for me to put the best inspirational stuff for me later to see, it was my online board before Pinterest that has all the stuff I love and interesting to me that I feel worth archived.

After 2010 it was so stupidly for me to be there anymore, you’ve all your friends and family there (you can’t lie or check in other places!) all my interest was still there but rather private for me only to see, and I barely looked at my home feed. On 2011 I couldn’t take it anymore, it was one of three things you’ll see in your home feed:

So I now only have a facebook page which to be honest with you I’m not so active on it maybe because facebook for me is just an old page that I don’t want to open again.
What about you? are you still active on facebook? and if so, How do People act nowadays on their personal accounts?