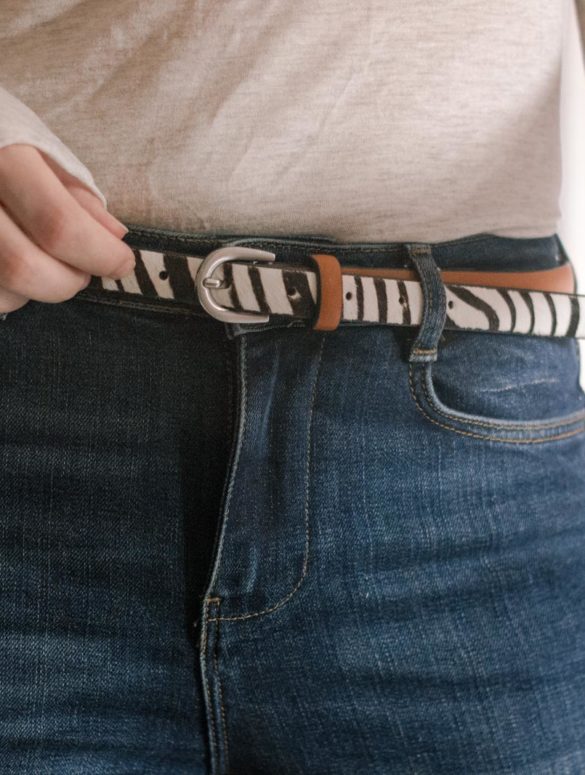 Do you Wear Belts!?

Home
Fashion
Belts are coming for me on a white horse to rescue my daily —sometimes could be boring— looks. What we used to say minimal about and hate it just for the word of it became the essence for me unconsciously, I was too on the haters side till I found out that I’m just wearing it, but when I wanted something more from my look but at the same time doesn’t scream I tried belts! And who’d have guessed that the add will be just the secret herb that I need to smash the taste of it all. Yes, I do love the double G buckle Gucci belt but that doesn’t mean I only have to wear that to look good. In another word, I just like it like that, and that’s what matters the most. Oh, the letter underneath is my mind’s talk don’t pay attention to it.

So Do you wear belts!? How, when, and where? oooh, Will you gonna take me with you!? maybe we should do a belt gang somewhere! 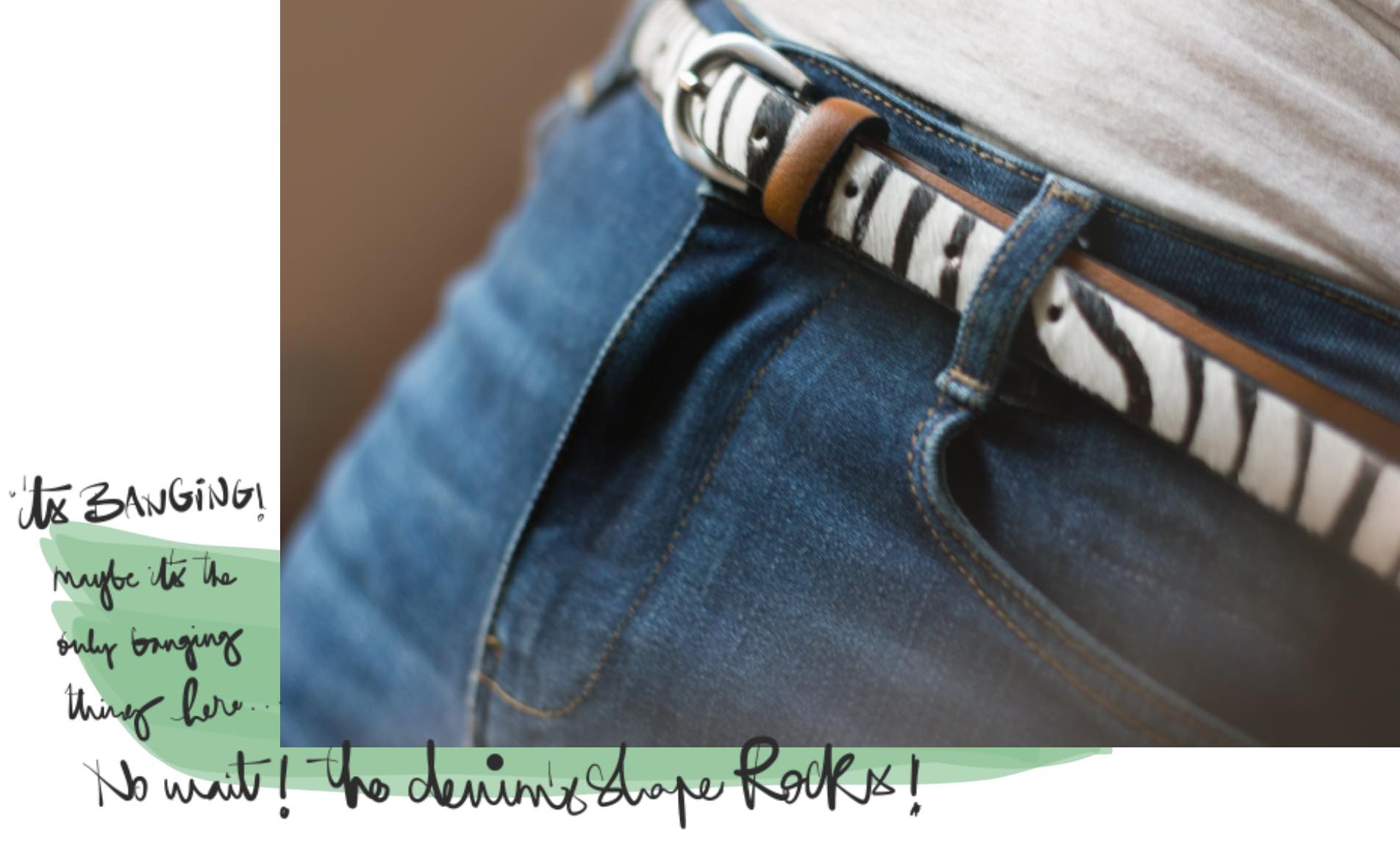