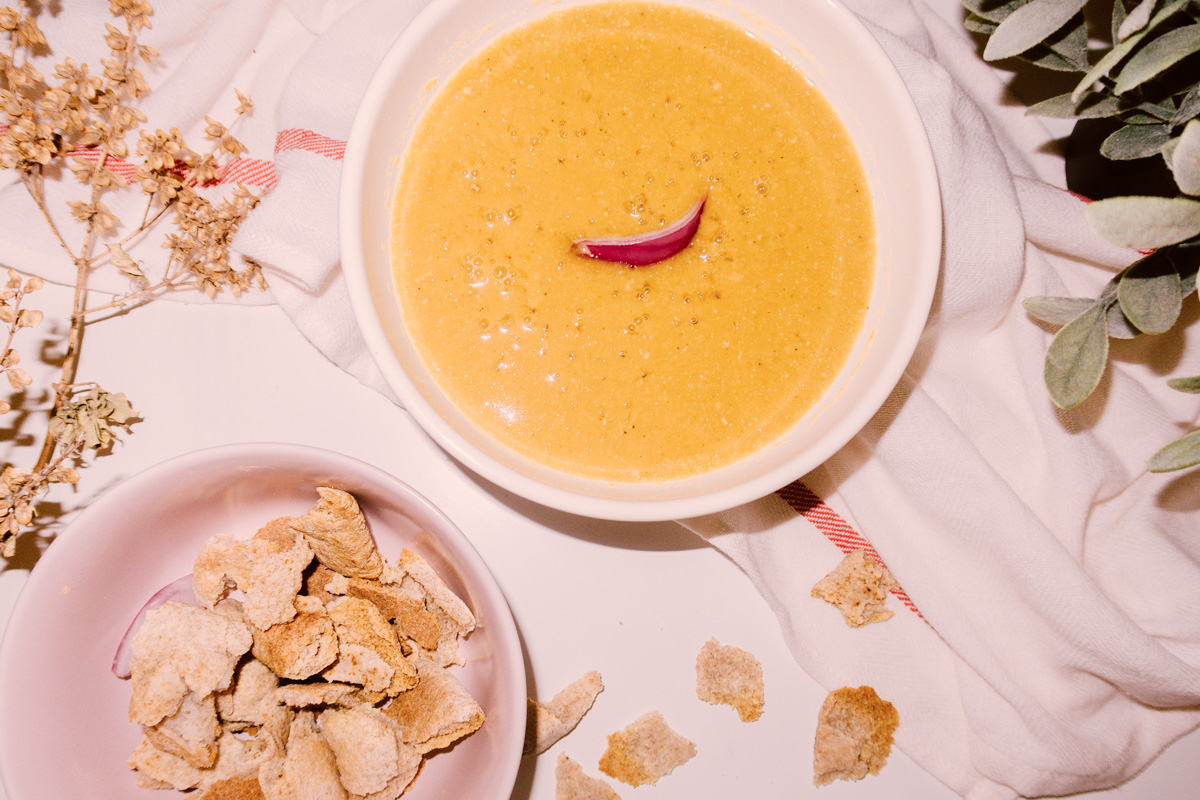 The recipe that we all hated when we were kids but knew its beneficiaries when we grew up and became our most significant source of warmness in winter. At first sight, you might feel that it is the same of what you do, but the flavor levels of this homemade recipe will impress you in the coldest night.