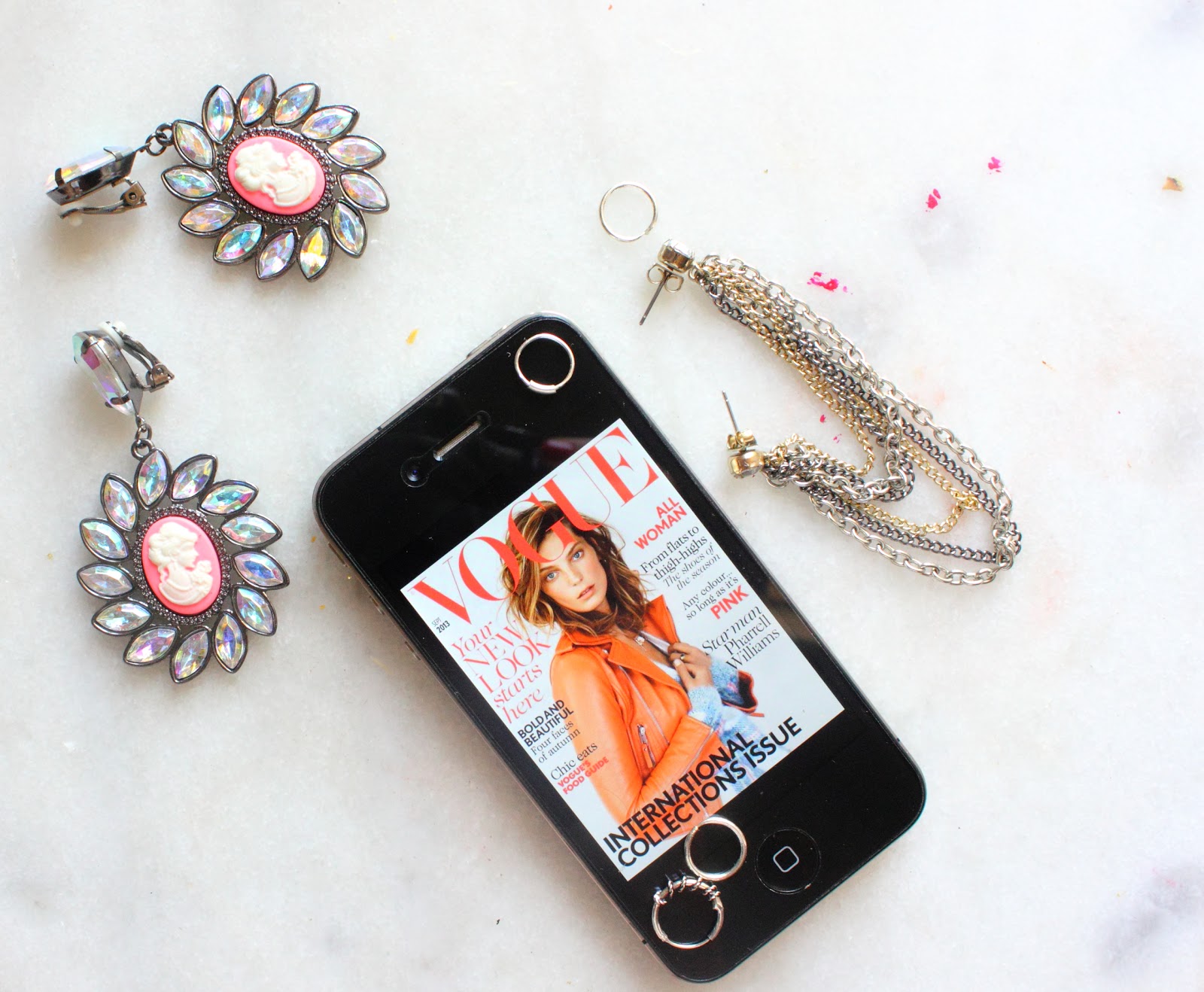 They say you have to feed your baby to grow, yea i’m talking about my blog, and it’s died long, long time ago, yea i know.. I’ve been so damn lazy lately to think actually! but lets just make a little promise here, me to you guys, and i can’t break my promises and in the same time it’s an advantage for me, so its a two birds with one stone situation, so here it is…
“I will post daily (okay may be 4 posts a week at least) on that blog for 4 months in a row”, no matter what happens to me and no matter how much i’m tired, (i mean this is my baby c’mon!), so that will be it.
yes i’m that lazy, and i’m not shy to tell you that i can’t open my laptop and post something after a hard day’s work (not that hard though), still can’t deny i’m Lazaayy, anyway lets just do a little recap about what happened those last (months) weeks, because a lot has happened indeed first:
1 /Hello Georgeee!: OMG how cute! congrats to London, it’s amazing news, a new baby yaaaayyyyy!
2/ Daria Werbowy Era: There’s no such words can describe my feelings for this woman, yes she’s back big time! she’s everywhere, vogue UK and France and Twitter is exploding with tweets about her nose ring (I’ve that piercing and maybe i’ll try that! it’s all about piercings now, I’ve 8! but i’ll talk a bout that later on), so yea SHE’S BACK!
3/ Skort dilemma: Everybody have the white skort from Zara and everybody wears it and everybody hates it! a lot of talk about that skort has been going on lately and for me, i did get that thing (but the tall one), you know the one that reaches to the ankles, but guess what happened? it got stolen! yes from my luggage’s when i was landing in Egypt, the bag has simply opened and they took that skort with other stuff, i don’t wanna talk about how that happened because that an issue of a country and i don’t wanna go there, but can you believe that, even god didn’t want me to wear that skort!
4/ Karlie Kloss 21’s birthday: I can’t even remember what i did in my 21’s BD, one word… this is how birthday party’s should look like, just give me a D&G dress and all those people that came to that party and i’m ready to go!
5/ Last but not least, Beyonce pixie hair cut: One word..#Amazing!, i wanna do that since forever but i don’t have the guts, so lets just leave that to Beyonce
I think i highlighted the big news here, Is there anything i forgot or don’t know about?!
Have a great day everybody :*

Previous
Can’t Get Enough Of Birks