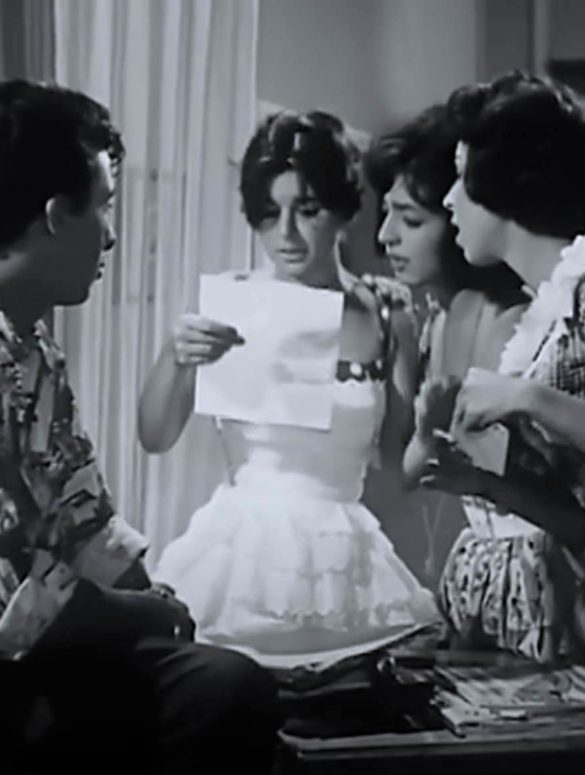 Hey hey, how are you all doing quarantining!? it has never been a better time to sit back and just relax. It’s not a productivity contest people! If you are like me, just finished Netflix in the last weeks. I’m here to introduce you to another form of binge-watching delicacy. It’s old Egyptian films. Anyone who knows me knows that I’m obsessed with the golden age of Egyptian cinema to a troubling extent. From the stories to the music, the outfits, and the charismatic stars whom their characters on and off-screen are too alluring to handle. And since I’m your unofficial pundit in everything Egyptian, I’m here to usher you in your journey to this less-traveled path. We are going to start with a guide to some of the must-watch classic comedy Egyptian movies that will get you too enthralled to notice the few extra pounds we are all gaining these days—Don’t let me start. 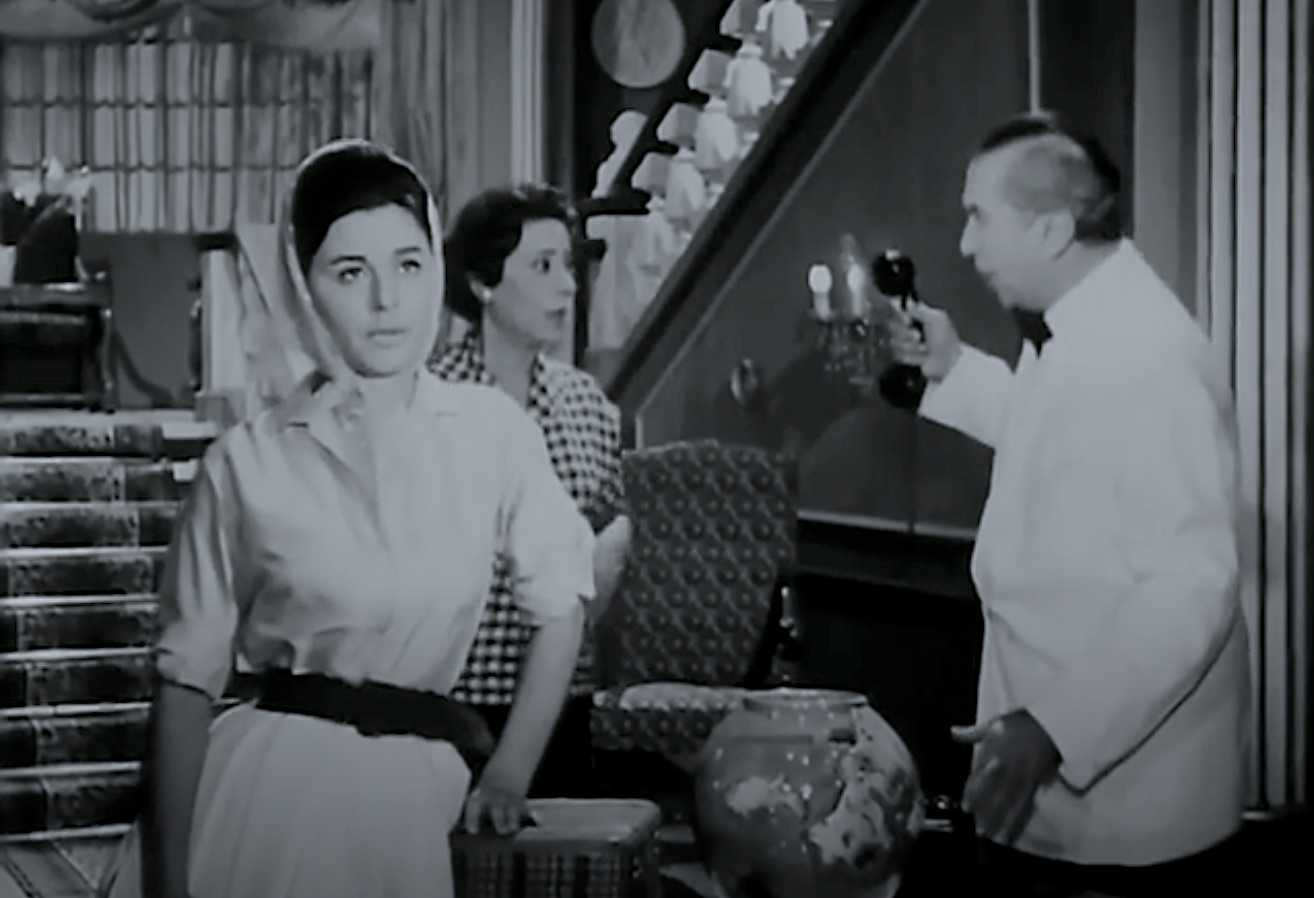 This movie is truly one of my favorites. Starring the one, and only Omar Sharif, the Cinderella of the Egyptian cinema Soad Hosny, Youssef Wahby, and Abdel Moneim Ibrahim. The movie tells the story of a young shy man and the struggle he goes through to date the girl he is in love with. With the help of his uncle Abdel Qader El Nashashgi (Youssef Wahby), the father of the girl, who in turn, loves Hussien (Omar) and thinks of him as the right gentleman for his daughter Samiha (Souad), counter to her other cousin Luci, who’s a dancer and her mother approves him. So the father manages to make Hussien look like a womanizer to get Samiha jealous and fall in love with him. He plans to expose Hussien’s relationships with different women to Samiha. Especially a relationship with a movie star Hind Rostom, who is engaged to a furious man. The whole situation will get Hussein in much trouble that he had no hand on. The film is light and funny with the bonus of seeing Omar Shrief getting a makeover from this ragbag to… Omar. 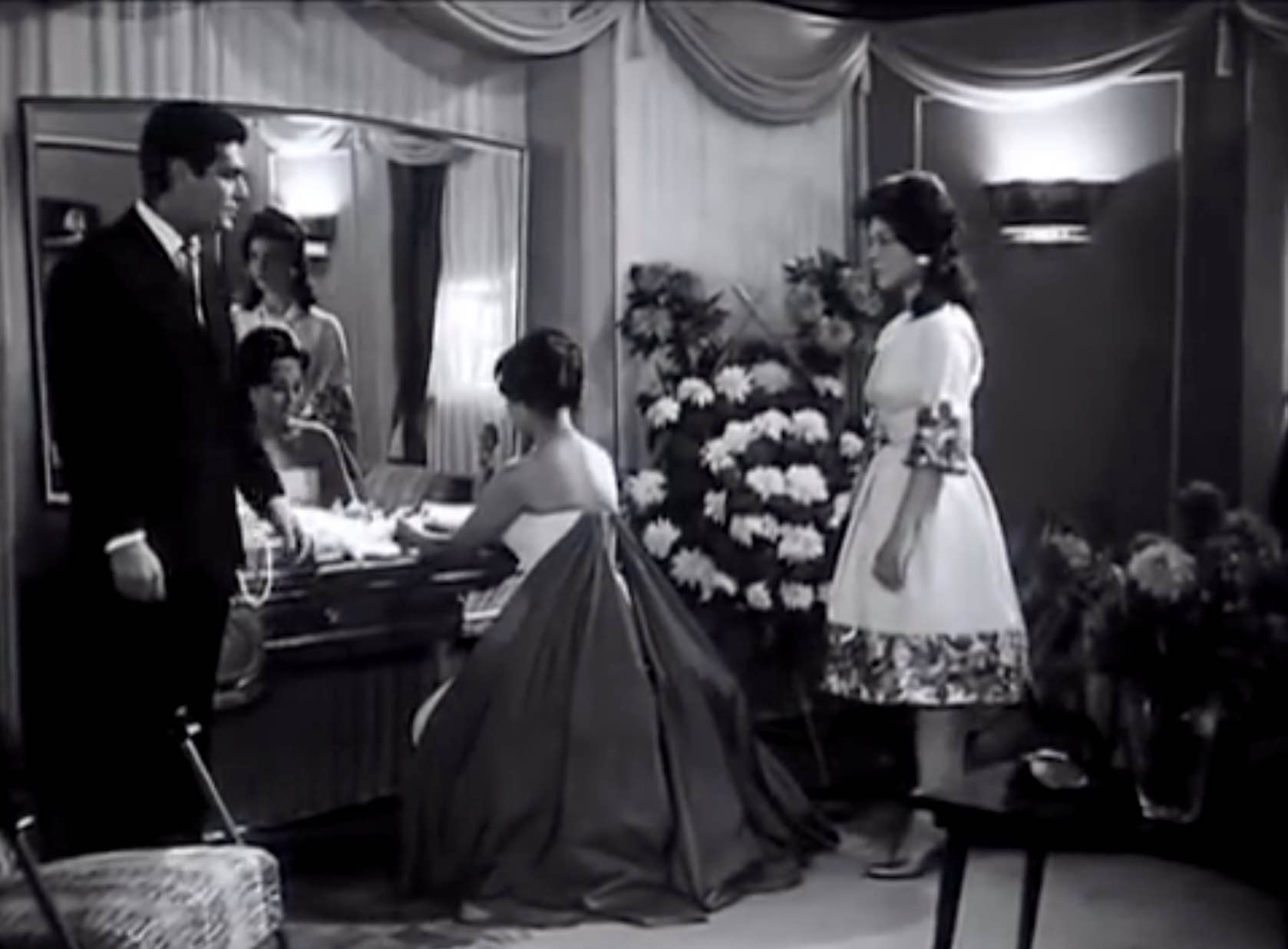 This movie is one of the best movies to watch if you want some fashionable scenes. It tells the story of two wealthy brothers, Omar sheriff, and Ahmed Mazhar, who both fall in love with the stableman’s daughter Nour (Loubna Abd el Azziz). That’s when the younger brother tries to rape her, she escapes from the house. A fashion designer picks Nour up, and she becomes a famous supermodel for the older brother’s friend store. He then meets her accidentally, and the events escalate. You will see breathtaking looks and a scene of Omar Sharif trying to buy a lace bra for Nour. 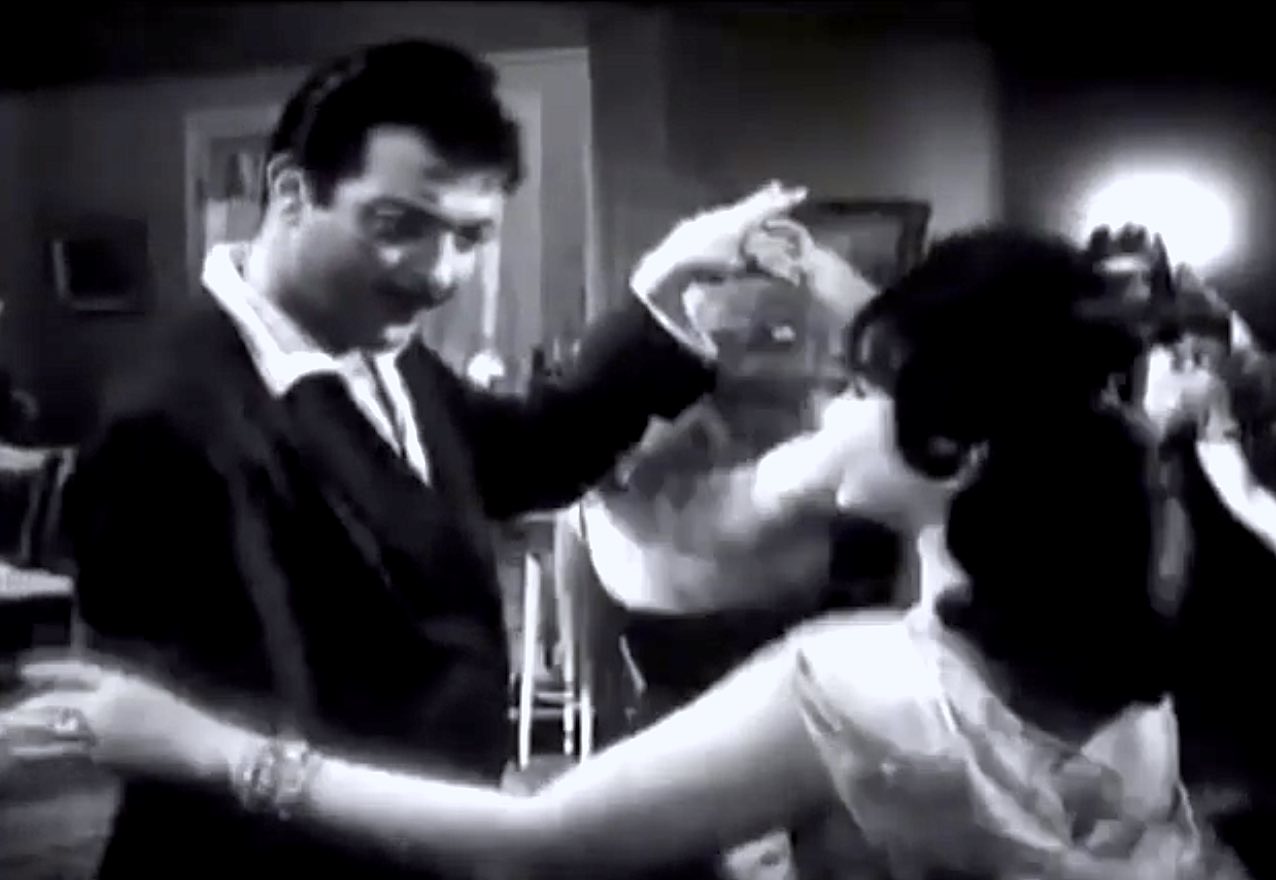 One of the first movies I watched as a child. Directed by Fatin Abdel Wahab and was entered into the 12th Berlin International Film. Festival. starring the truly unrivaled, the Don Juan Rushdy Abaza, who plays Murad, a womanizer, and has 12 previous marriages. Shadia plays Aida, who happens to be his 13th wife. She finds out that she is number 13 after they get married, and decides not to sleep with him and get revenge. At that time, he starts to know her and falls for her. The film is sexy. You will get to know Rushdy humourous side and witness one of the best dance scenes ever. 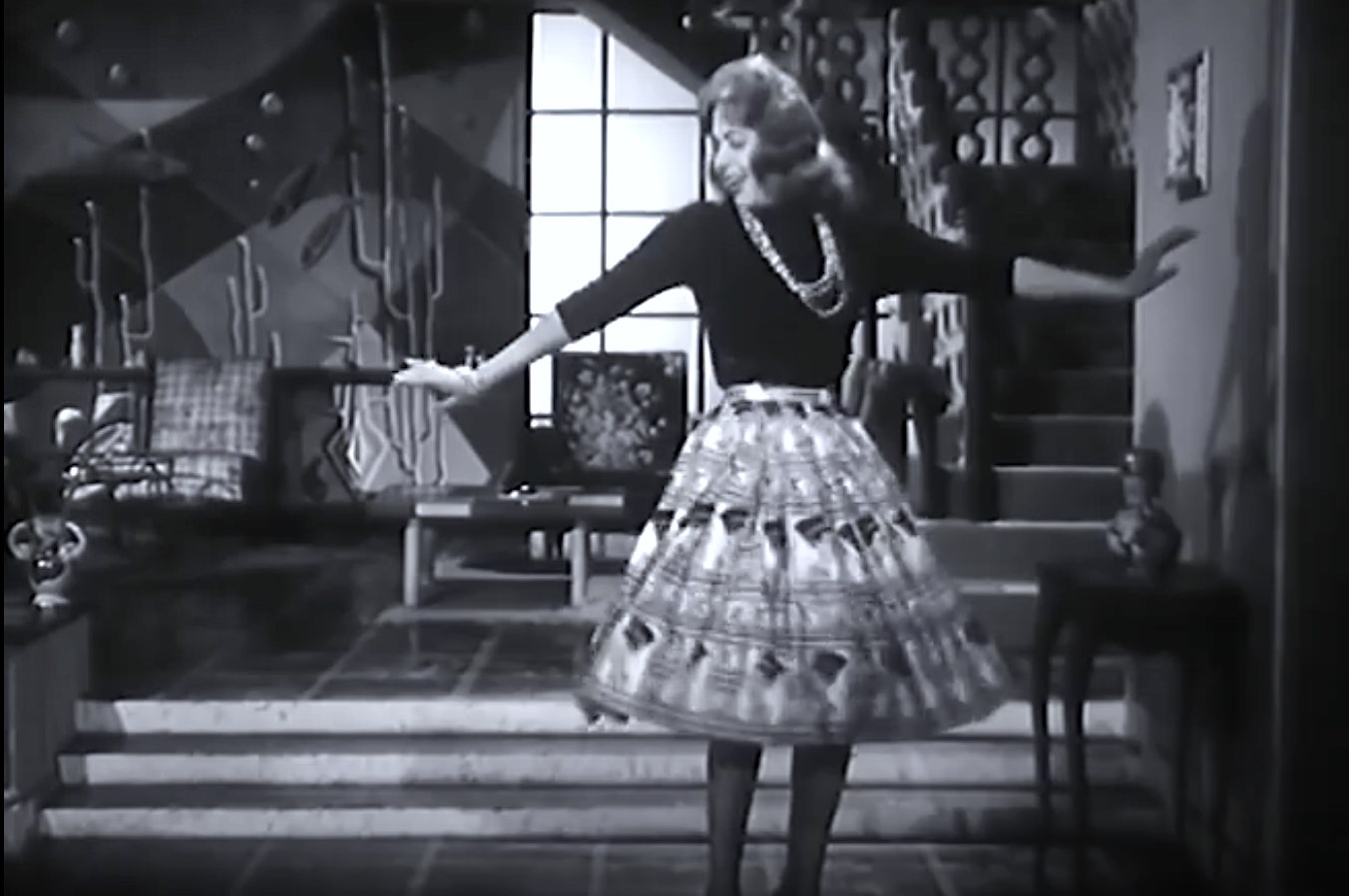 If belly dancing is your thing, I’ve got you covered. This film starring one of the pillars of belly dance Samia Gamal, who plays Laila, a girl falls in love with Nabil (Kamal el Shenawy), he and his friend Farid (Omar Al-Hariri) have a successful engineering office. Nabil and Farid liked Leila and Salwa. Salwa is Leila’s cousin and both can’t meet their aforementioned loved ones as Leila’s father Shaheen Al-Zalat (Abdel-Fattah Al-Qasari) is very strict. So Nabil convinces his other friend Sukkar (Abdel-Moneim Ibrahim) to dress as Farid’s aunt, Ftafeet AlSukkar, to make it easier for the girls to come to the house. The comic story revolves around Ftafeet AlSukkar, Nabil’s father Qadry, and Shaheen Al-Zalat, both will like Mrs. Al Sukkar! The film is hilarious with some of its lines still used in our modern-day slang. 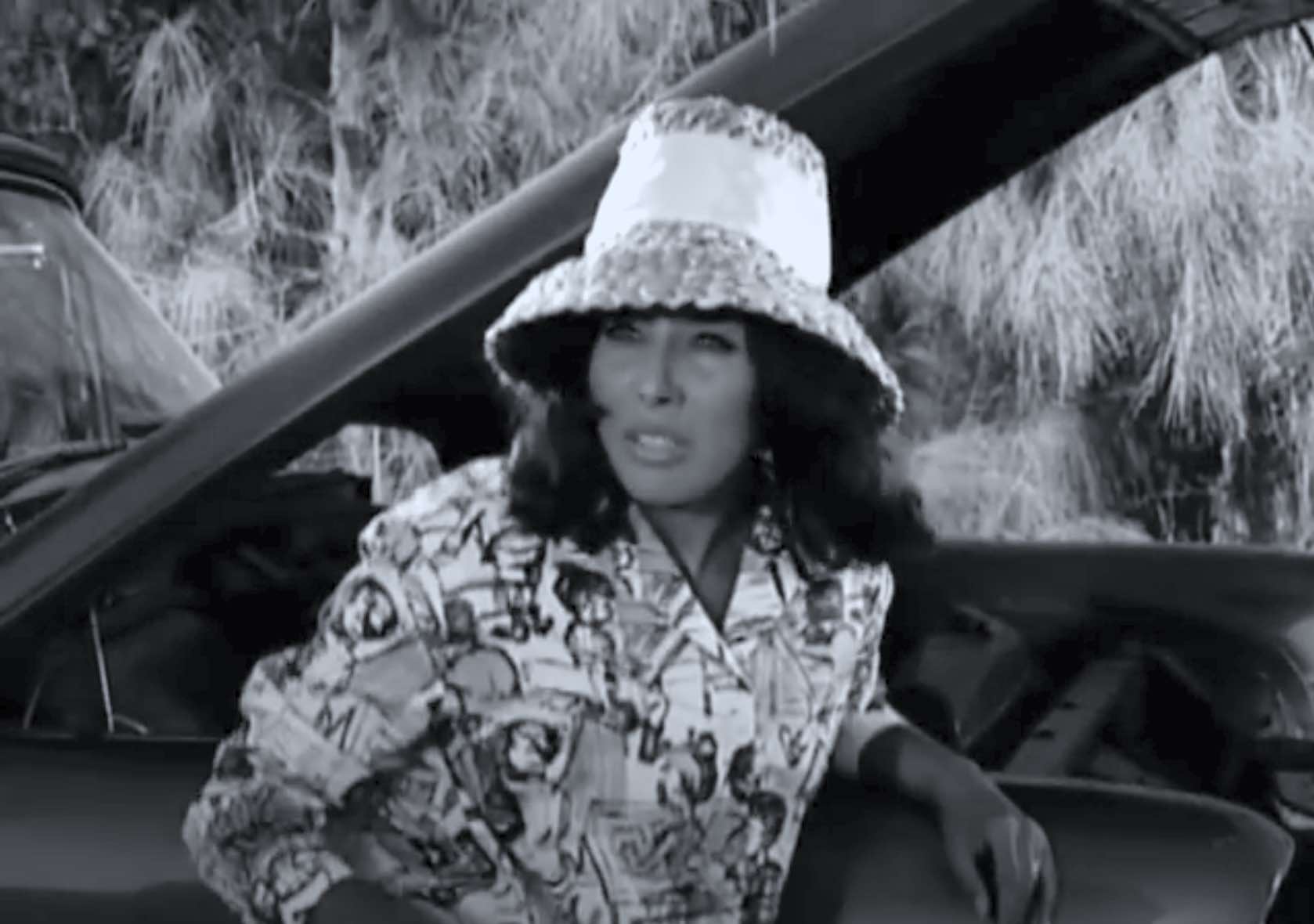 This production is an artistic re-creation of Shakespeare’s Taming of the Shrew, placing it in the context of 1960s Egypt. In it, Sayyid Amin (Hussein Riyadh), a country farm owner, conspires with Dr. Hasan Shukri (Rushdy Abaza), a young veterinarian and guest on his land, to tame his stubborn granddaughter, Amira (Loubna Abd el Aziz). She hates Hassan so much that she tries to convince everyone that he tried to force himself into her, for that her grandfather decides to marry them. The film is a light comedy and full of feminism in the face of traditions.

And here you go the first of many guides to come of Egyptian movies to watch while quarantining, it’s 100 years worth of movies so stay tuned for more to come.

Previous
It’s the 20th Day of Quarantine & I: Called A Moroccan Friend for the Moroccan Lamb And Vegetables Couscous Recipe