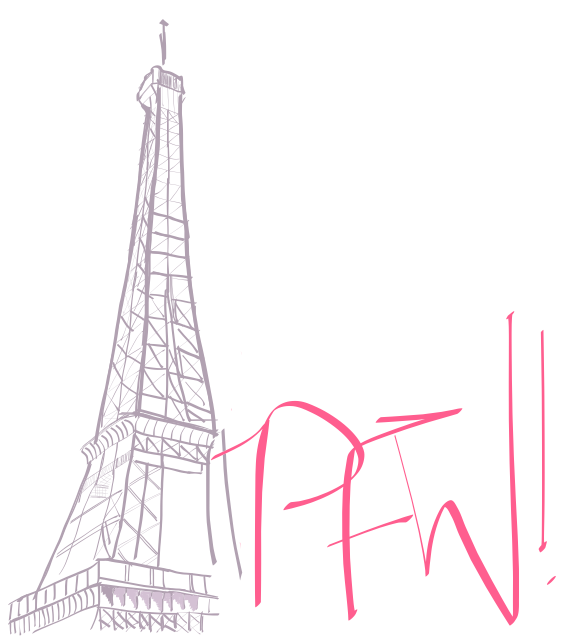 No one can deny how Paris fashion week was loaded with big moments that made us all marvel in, there were lots of funny picks, dreamy and unforgettable moments out there, okay let’s recap, MIND! Lead the talk this time, after all, long time no see, ha! Mind: Okay, missed you Bitch. Self: Ohhh… 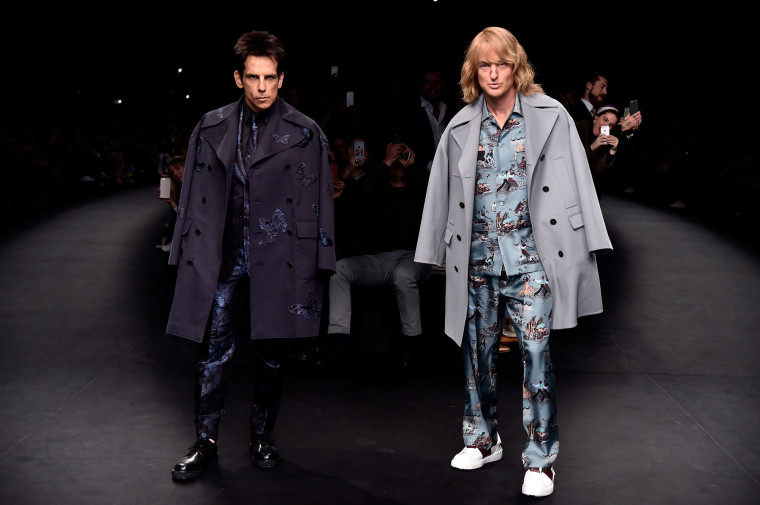 One of the small tennny tinyyyy moment that makes regret not being there (Big F%#%^ moment!!!), I was so fine with my couch attending shows, but this time I was jumping with furious (me when I’m so angry) of not watching this like everybody else. The big surprise when Hansel and Zoolander swept the end of the show in Valentino assembles and their legendary walk off was hysterical that made the crowd go insane, not forgetting that the designs were as much good. It was easy to be the No.1 favorite moment for all of us. 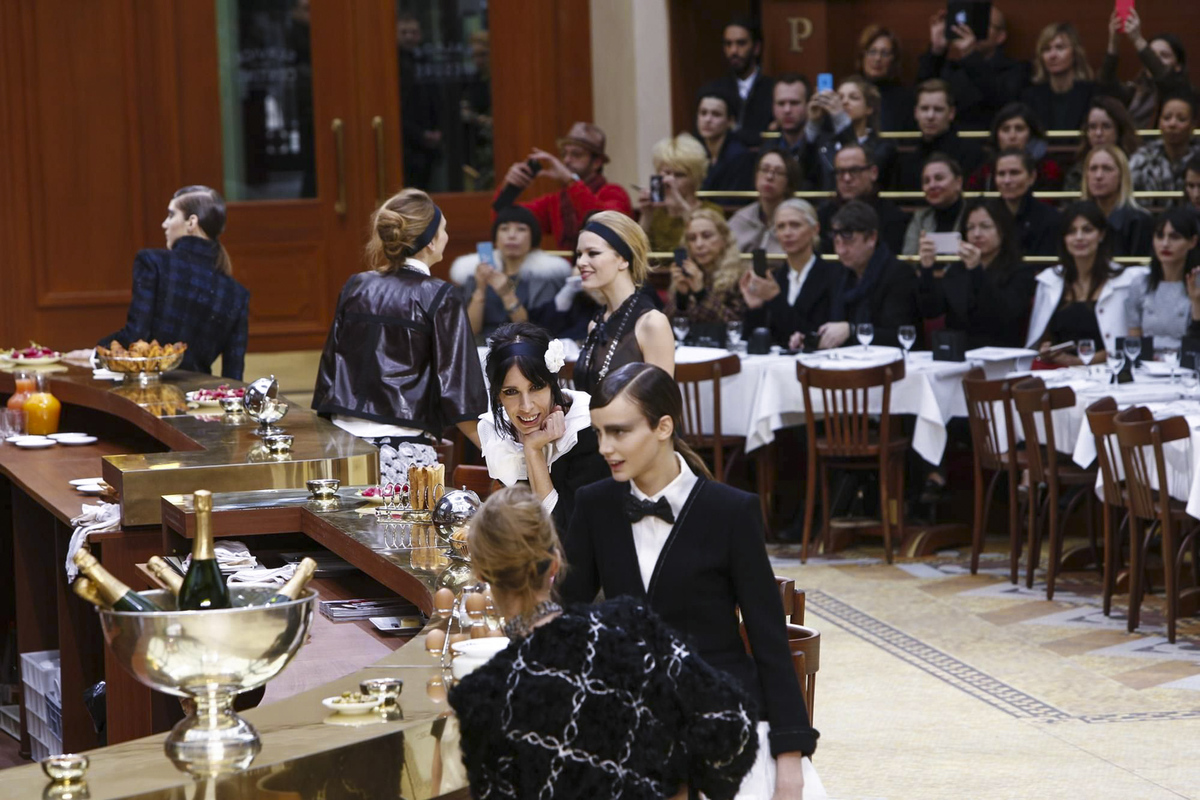 Chanel always surprise me and hand me off in my decision of whether presentation or shows is the best, Karl here made the both in one, it was gigantic but he let us in the zone quite easy, it was a Tuesday morning that transfer me from the couch to breakfast at Paris cafe in one second. 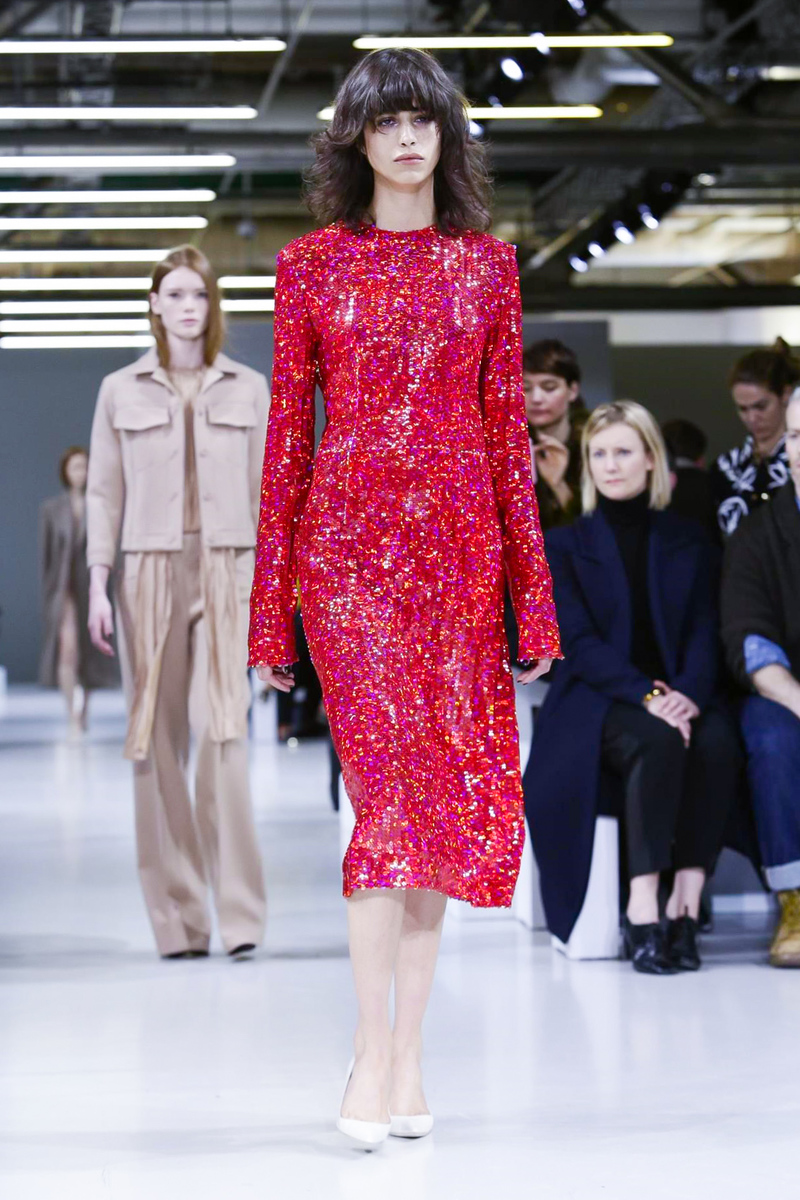 And at the helm of Guillaume Henry was no joke, the designs was exceptionally feminine with a modern touch that made me wanna be that chic. A woman knows exactly how far is too far and don’t go over that edge, not because she’s afraid of it but because she know exactly what will make her a muse, to her own eyes. My sister went over herself with the shoes and for me, I wanted to wear a whole RED sequins and fringe looks that day, everyday.

The continuity of the statement earrings not only makes me believe that’s it’s not just a trend among some designers but it’ll be there strong for another year or so (and necklaces), which reminds me of the needing to collect not just hoops but at least two other statements pairs for parties and really good days. (Marni & Balmain Earrings).

I don’t know if that’s because of the fact that I adore Freja and right after her was Lorelle Rayner, then Mica Arganaraz —My God!!! Hands down I’m gonna get this hair cut attitude is On— or the fact that I insisted to have a similar cut to them (even after knowing a hundred times before that it’s not for my hair texture) and consulting with the hair dressers that he could make it, he refused, I obey. He did my hair in the raw condition like I wanted to but much shorter than i expected (more on that later) but seeing Freja and the other fav. models was no less than any other good moment there, it’s always a blast to see a favorite model opening a show in —Surprise! I know you’re glad to see me kinda of statement.

Now your turn, What’s was your favorite Pfw moments?