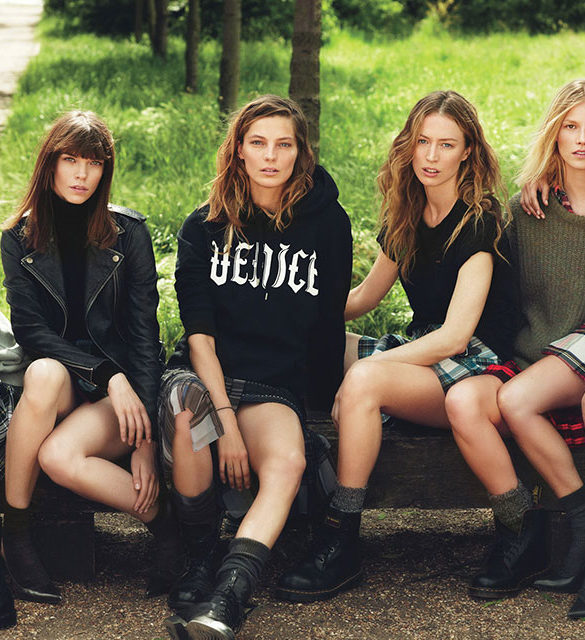 I think everything’s happening in Septembers, if there’s a new phone, the launching will be on September, or if it’s a book or a website, or even a channel! it’s also the most busy month in the fashion industry, for us, anticipating the issues, then the fashion shows, then the reviews on all of that, sure it takes lots of months of preparation, but here we are, ohhhh i love Septembers!And because we still waiting for the fashion shows, I can’t wait really, we have our magazines to flip from cover to cover, and oh yeaaa it’s damn worth it, well, some of it, oh oh let’s play who’s the best!! 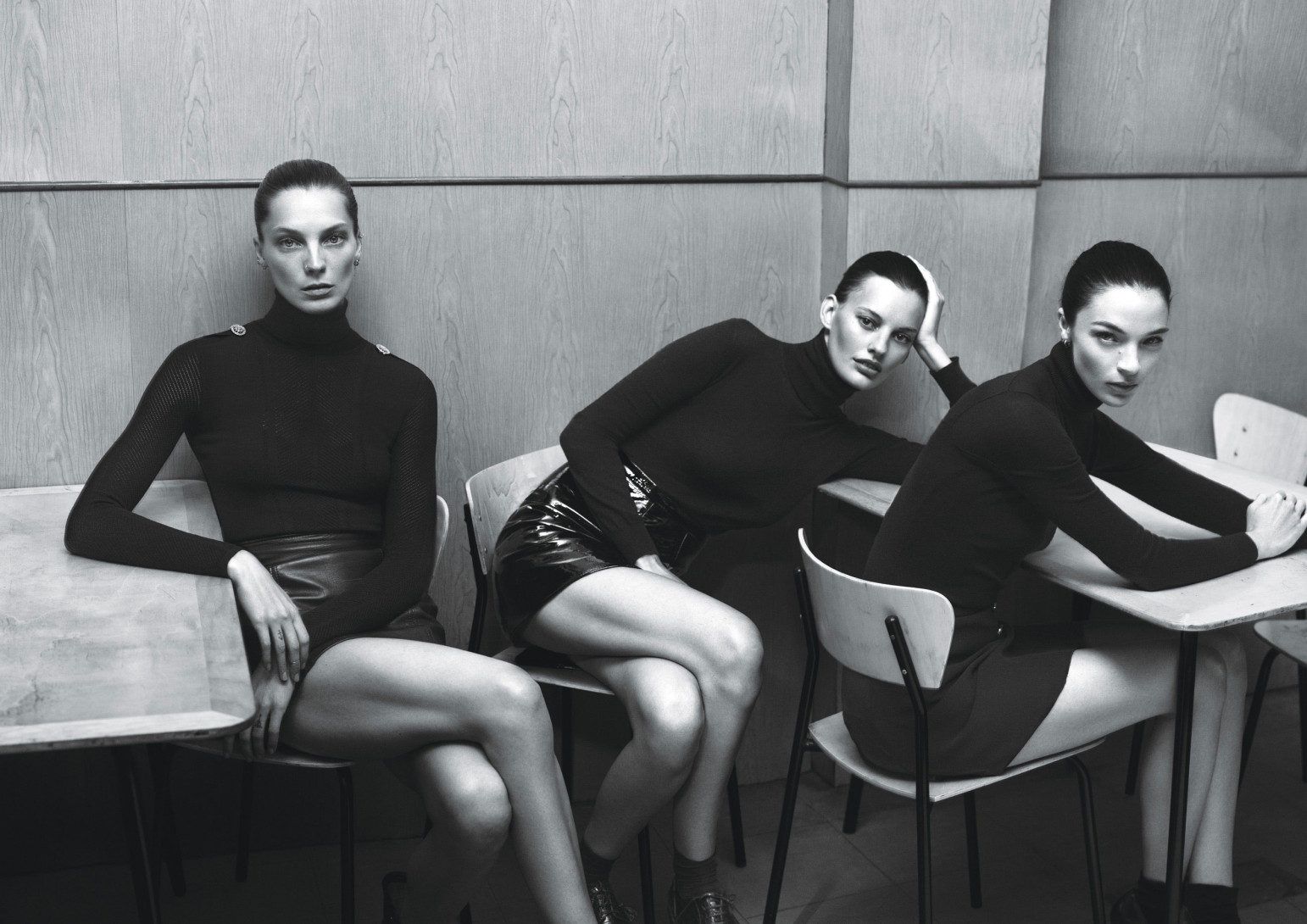 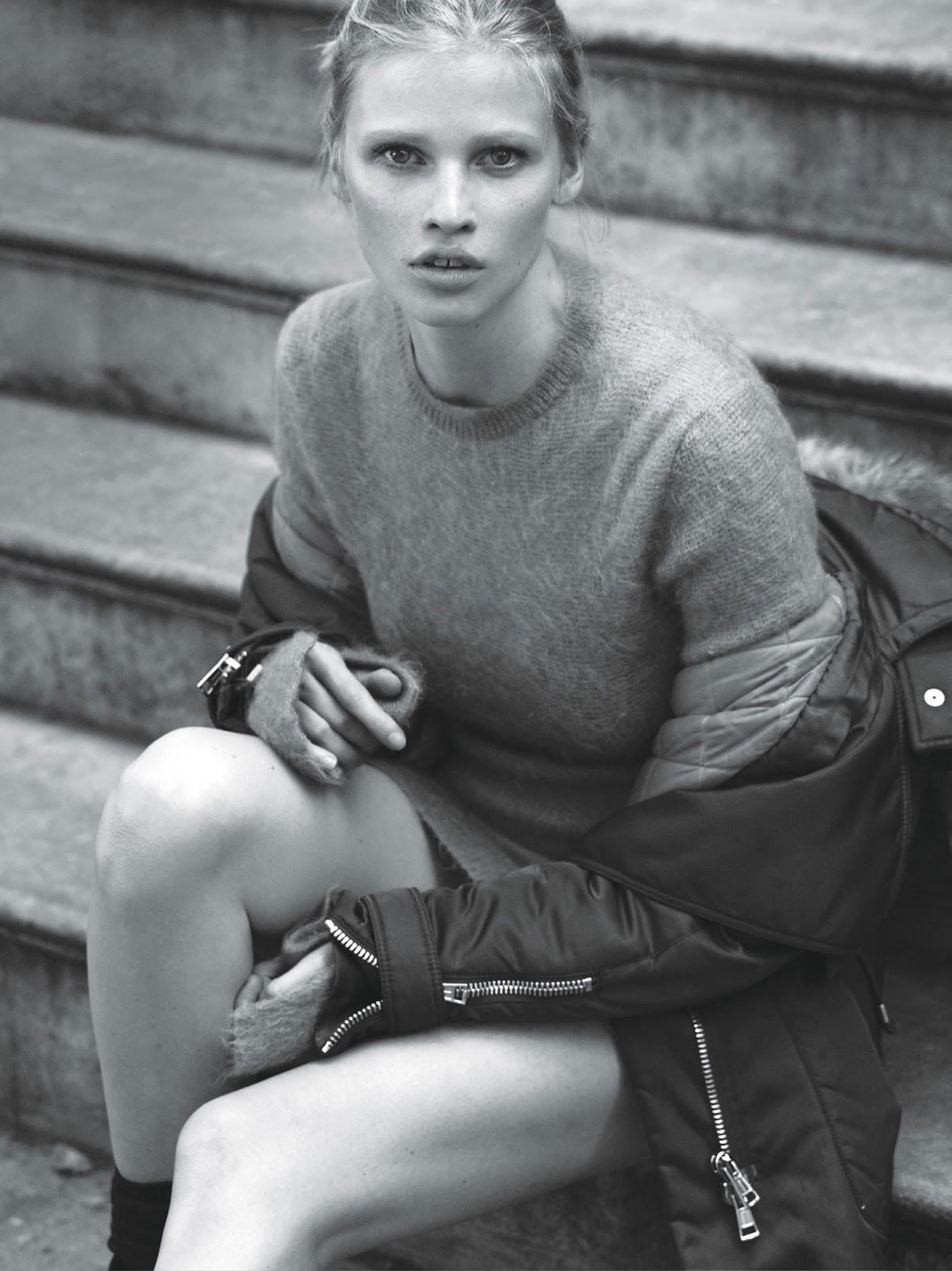 The world gone crazy when these images came out, I’m one of them, I wanted a poster on my wall with the first image (all cool together), the edit was really really good, and after that one, we saw all of the other magazines going crazy as well, everyone now is celebrating models, they are celebrating life, I think models are our muses for today, as we can see them on… 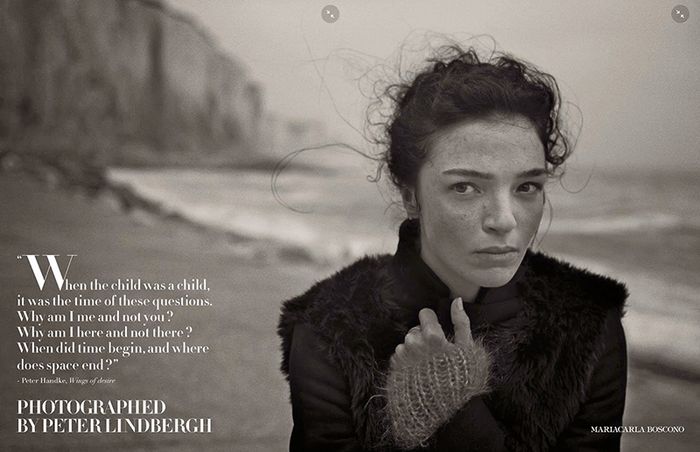 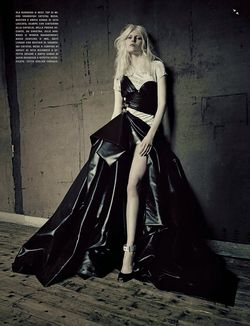 Beyond love is going for this issue, it’s the 50th anniversary for V. Italia, so they put 50 super models on the cover, cool cool, I know people are going mad for not seeing everyone they love on the cover and the super models who worth to be there, but honestly I don’t care that much with the cover because the magazine itself is so unique and insane, it have a lot of great editorials, it send you to a particular mood, and they tells a story (who doesn’t love editorials with good stories to tell!) the hard work is showing on this cover, so yea it’s worth to mention. 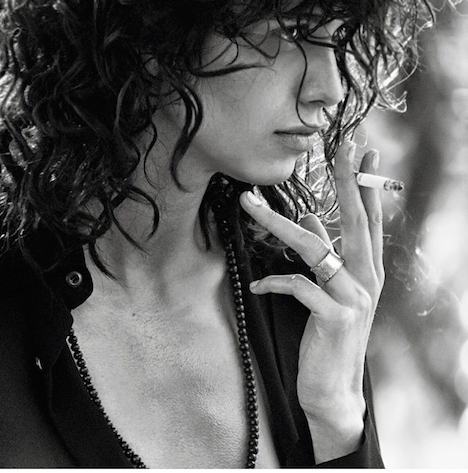 So parisienne. They celebrating women with Louis Vittion (Do you know how many magazine with a cover of a model wearing Louis Vittion latest collection!? Don’t count.) but Vogue paris is celebrating Nicolas Ghesquière first collection for LV with a full story so that give them a notch, plus we have Mica Arganaraz in so parisienne total mood, they got me, I’m in love. 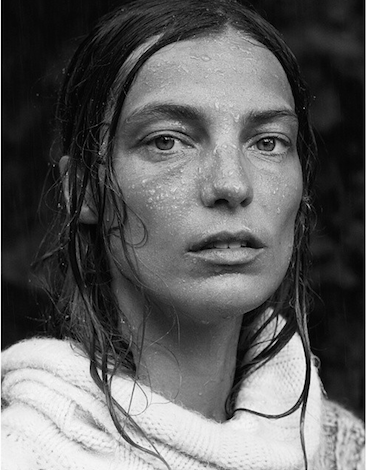 Six different covers by six different photographers, it’s the photography issue, I love how they represented the women on the photos, so sublime so powerful so Effing unique, and I’m going coco for this Daria photo, it’s so ugly beautiful and she discuss the dangers of retouching with Mikael Jansson, so cool so natural, I’m dying.

All the magazines here celebrating  happy models, Vogue Australia have Frija Beha on the cover, there’s a towel series going on Vogue US with all the models wearing ropes and towels yea #instagirls, Vogue japan with perfect icons on the cover. Happy issues. Though i’m more with the unique issues, the natural ones that delivers me something when I reach the end cover, not just smiling beautiful known faces posing in Celiné and LV, i want the idea, the mood, the visuality that i never saw before, the transformative images. I want a crucial provoking issues, and i think these are the most that got me this feeling, even if some with the slightest amount, still, it’s hard work and it’s showing there, I don’t know if there’s another issues I haven’t seen yet, still there’s tons of mags out there, so bring it on!

And tell me, What september issue did provoke you the most? in a good way.