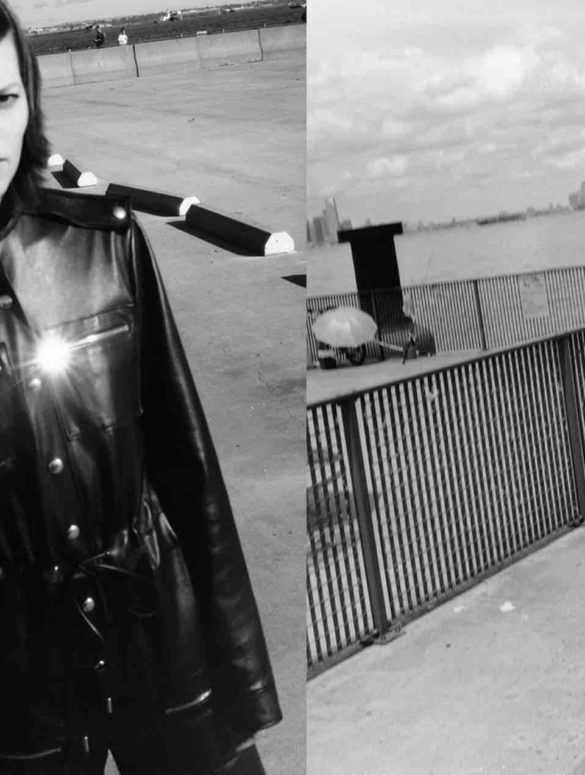 Zara is kidding with me right now! Seriously!

I just checked it like hmmm… let’s see the latest fast fashion becuase that’s what I only will buy if I even have the money for in the next couple of months! And they just were like, into your face mode!  Freja Beha Erichsen and Mica Arganaraz—My two ultimate coolest models— all in one studio edit and I won’t say that it’s the unicorn land to my eyes to watch them together and sometime doesn’t know who’s who which is more heaven for me, I won’t say that the edit is really fresh with VSCO movie feel that I freaking love because you feel like the gap between the global edits and the small edits you make now on your Instagram is blurry, but I will only say this: Becuase of this edit, I won’t rethink my fringe/hair dilemma again, I WON’T.

Walking by now having no problem , see.

I heard the Frija’s washing her head with baking soda, should I try that!?

And pleaahhhhse, If anyone knows the background french song name that’s played on the edit page give it to me!!! 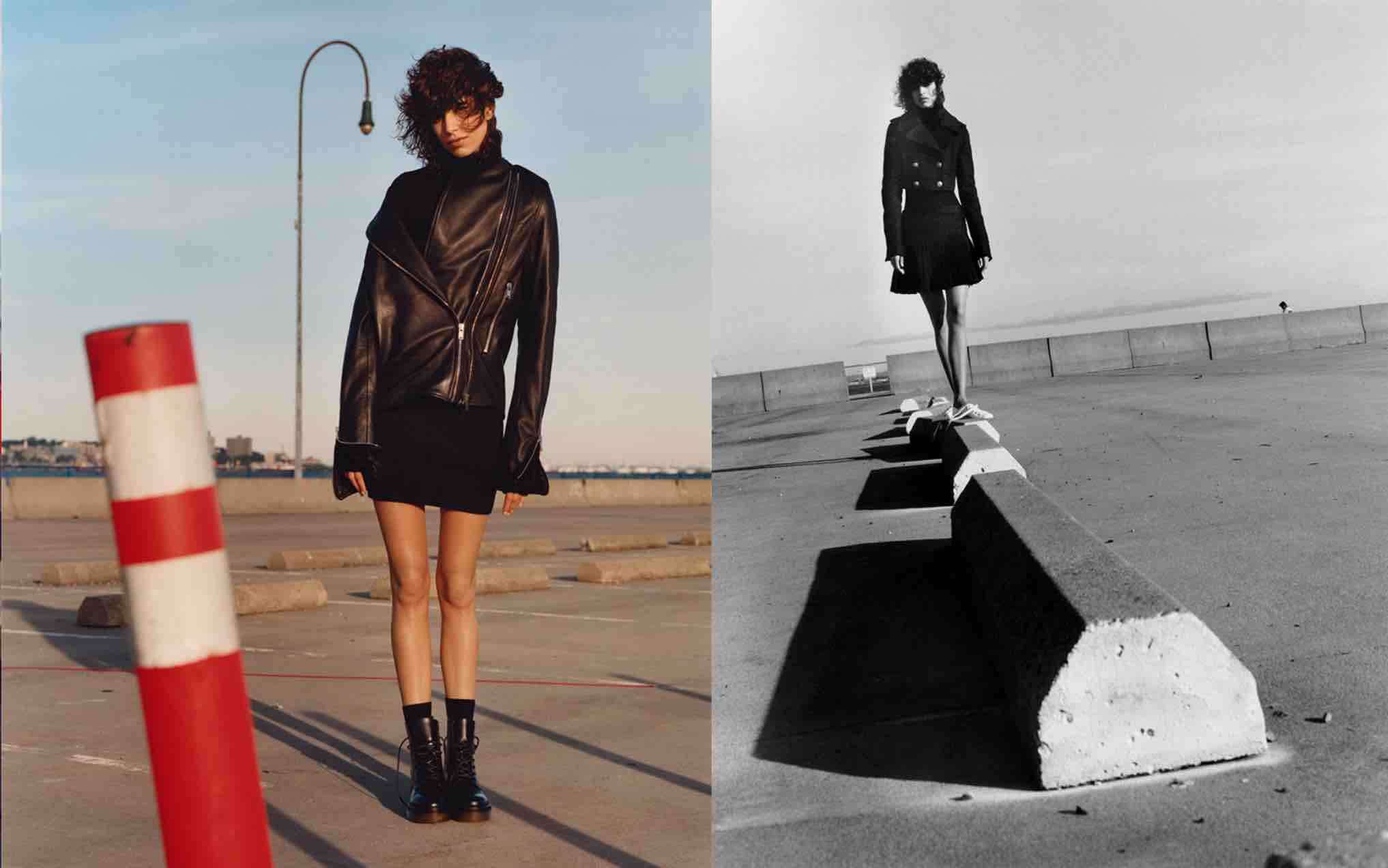 Previous
Do you Wear Belts!?