What To Do With 48 Hours In Manchester

TT went to London for a couple of months, twice this year. She had a blast there, but went as a lost tourist, got robbed, got into the worst hotels, made mistakes, and came back as a know-it-all with a travel expertise girl. She also spent some time in Manchester city and Edinburgh (see her Edinburgh guide). And came to talk about how to spend from month to two days in one city without making the same mistakes or spending all your bank account. She will explain how to stay, eat, shop, get around, visit the three cities with minimal effort.

I don’t know why but when I first found out that I will be going to Manchester, I immediately thought of factories and football. Maybe because it’s the home of the two of the world’s biggest football clubs. Or because of what my father told me about how it was the center of textile manufacture during the industrial revolution. To be honest, I didn’t expect much but boy I was wrong. Now, let’s spin to the practical information.

How To Get There

I know it’s common sense for some people to travel between two cities in a new country, but it wasn’t the case for me. So let me help those who are like me. Before everything, what you have to do is download either Train Line app or Virgin Trains app. Book your ticket through either. The earlier you book it, the cheaper it is. But please never buy a ticket when you are at the station. It’s 10 times more expensive, I’m not exaggerating. For my ride, I took the train from London Euston to Manchester Piccadilly, and it took about 2 and a half hours.

Best Ways To Get Around

Once you are out of the station, you’ll find free buses “metro shuttle” service that links all the main station with the shopping districts and business areas. Also, you have other bus services, caps, and trams. I walked everywhere though.

As I visited Manchester two times this year, I stayed in two different hotels. The first time I stayed at the Ibis hotel. It was really good, the double room cost 60 pounds a night. It was quite spacious, clean, the shower was ridiculously big for an average space. It was really everything I want.
The second time I stayed at the Miter hotel. A single room cost around 50 pounds a night. The location was perfect, right in the center of the city. But on the other hand, the hotel is super old, therefore no elevators, just old stairs. The room was so small and extremely noisy. So I wouldn’t recommend it to anyone.

Although two days might sound like a restricted time frame, you can visit a lot of attractions as they are mostly situated in the city center.

It is right next to the Miter hotel. Built in a gothic style and has a majestic feel to it. Also, there are so many cherry blossoms trees all around it, so the view was lovely.

Has the gothic touch as well. It’s one of the most Victorian buildings in England.

If you like this kind of stuff, and it’s free.

It is in a park called Sackville park near the Piccadilly station.

If the Chinese vibes kicked in. You can see the Chinese gate, go to the restaurants, massages, and acupuncture places. You name it.

There are a lot of monuments and statues around Alberts and Saint Peter square. I love to visit these sights, it’s so quiet and beautiful.

The first meal I had in Manchester was fish and chips. Let’s first set aside how cliché I may sound right now, and talk about how amazing it was. It was in a small restaurant with the world most cranky staff. You know you’ll have a good meal when you have a bossy chef right? Maybe not always the case but it was really delicious. It cost about 5 pounds, although it worth more.

The second day I had a margarita pizza in a place called Zino. It was also good and only cost 5 pounds.

For my last meal, I ate in a Lebanese restaurant called Competitor Lebanese, which I later found out that it is a famous franchise.
I ordered kebab with rice, it was pretty good. But I found the rice to be a bit dry. It cost about 13 pounds but the chef was Egyptian so we really communicated in a palate level.

The city center is home to all of the international and British brands. You can find Selfridge, Primary, and my favorite Tk Maxx. So basically everything you will find in London will find it here. 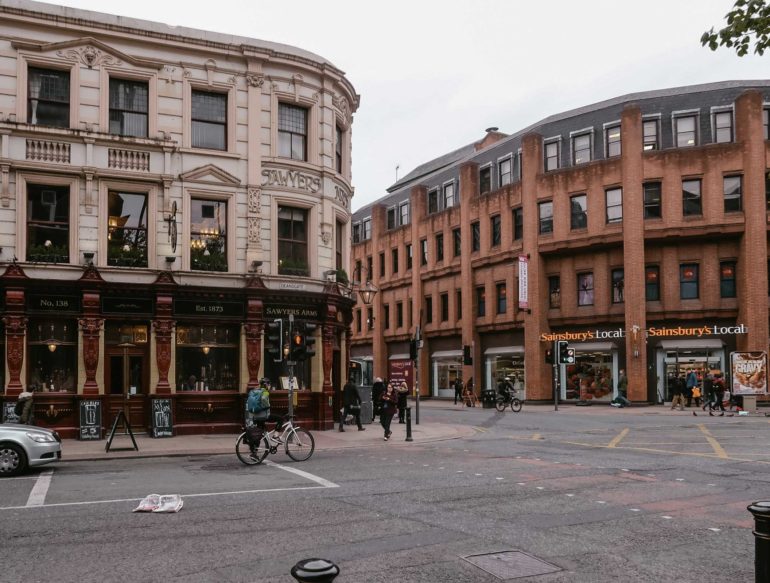 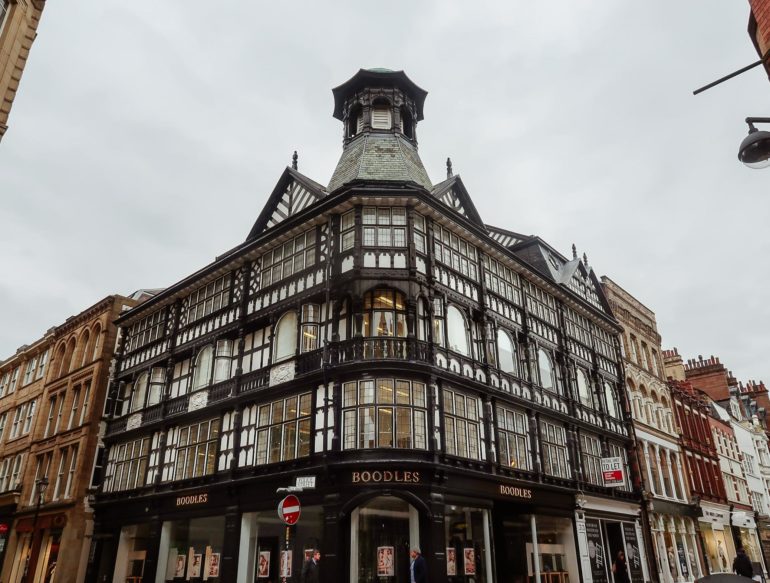 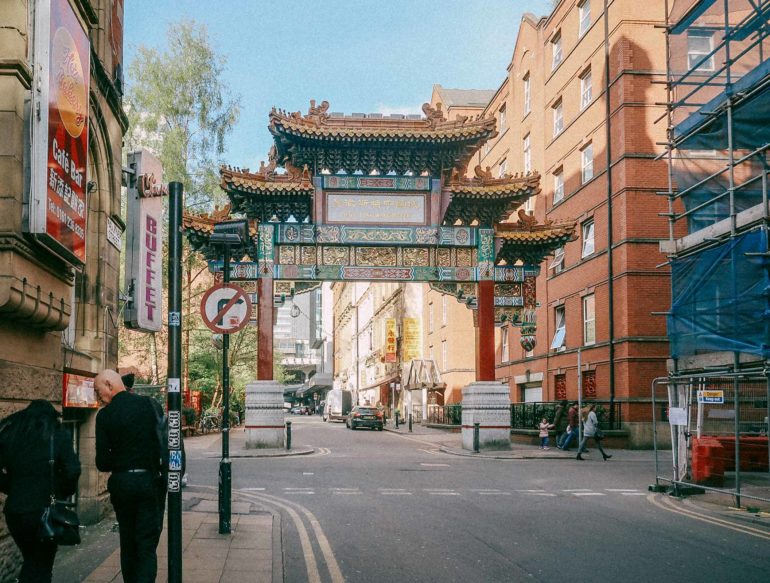 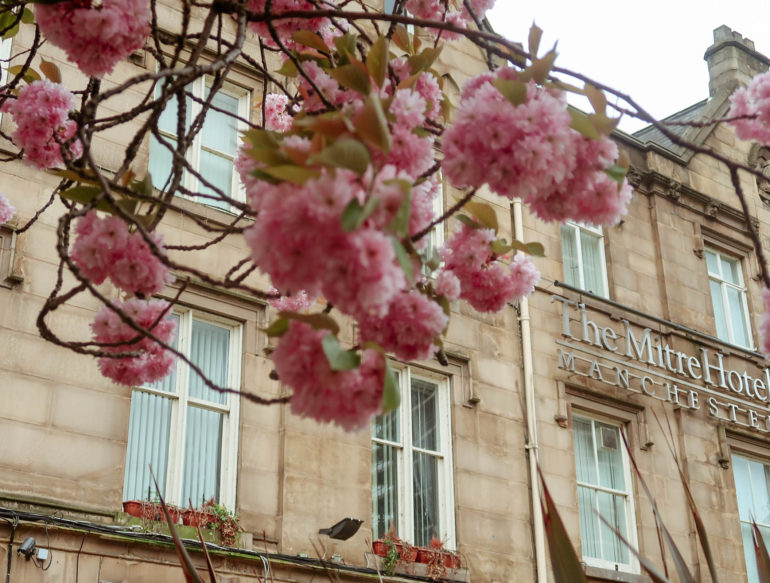 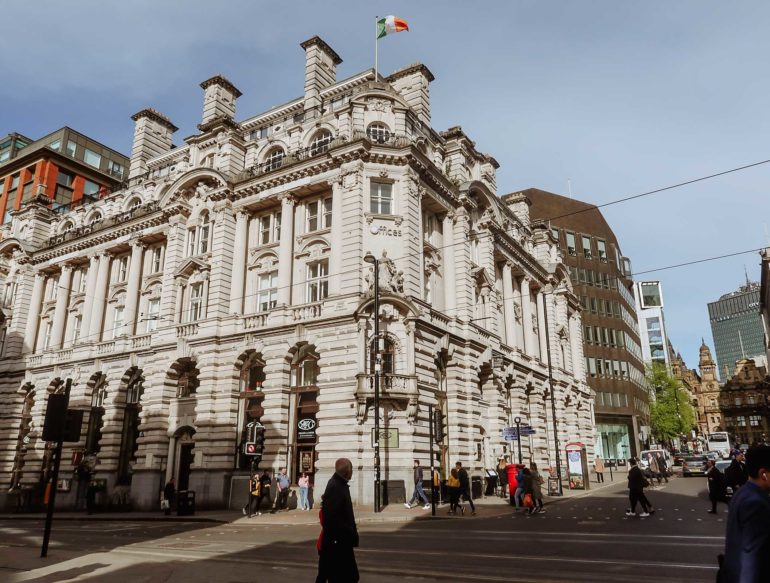 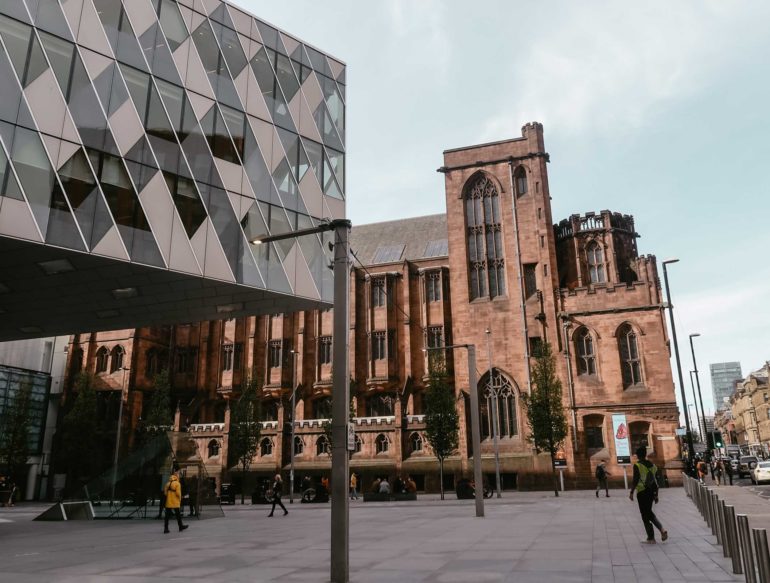 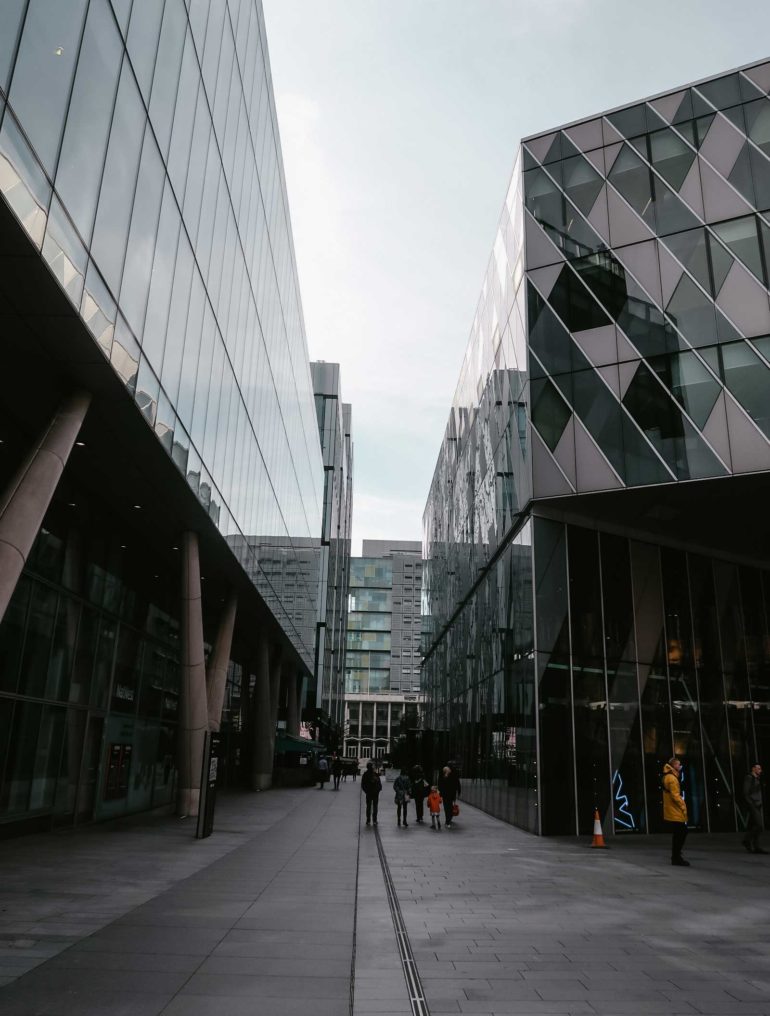 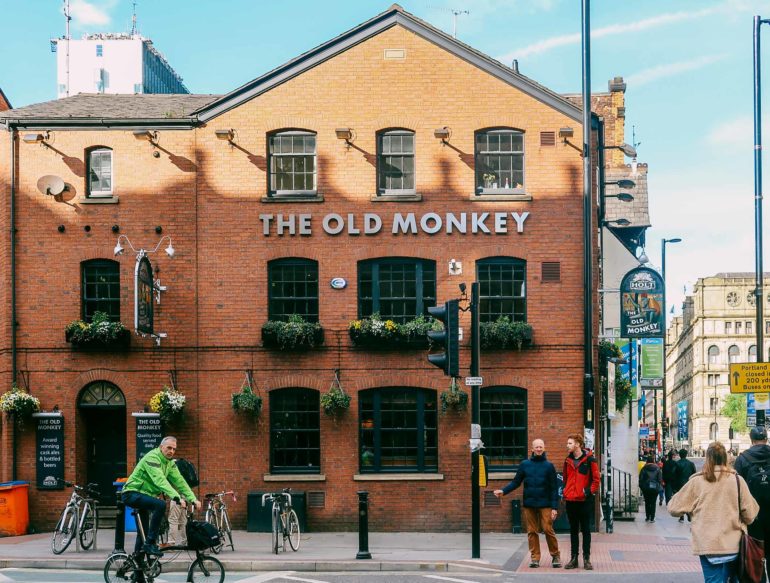 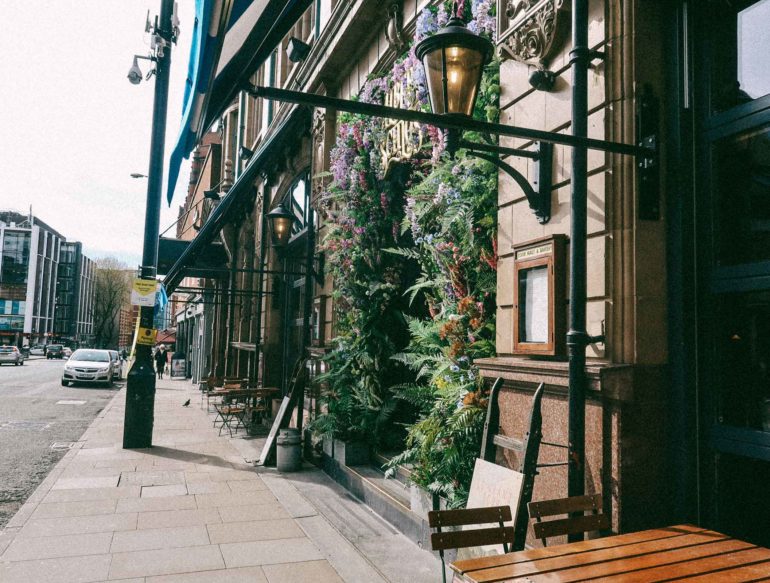 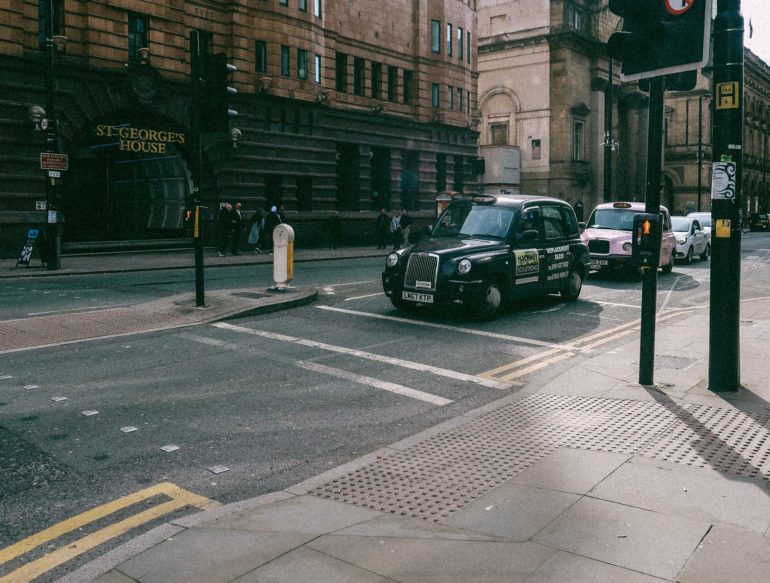 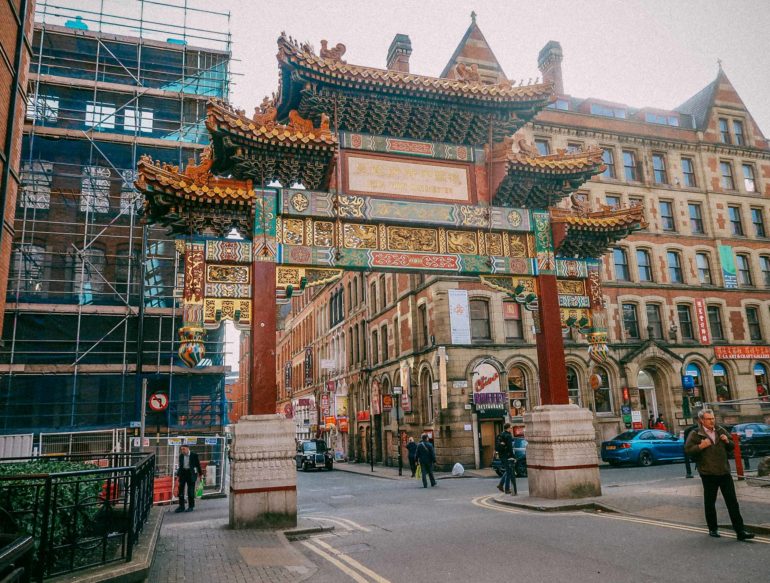 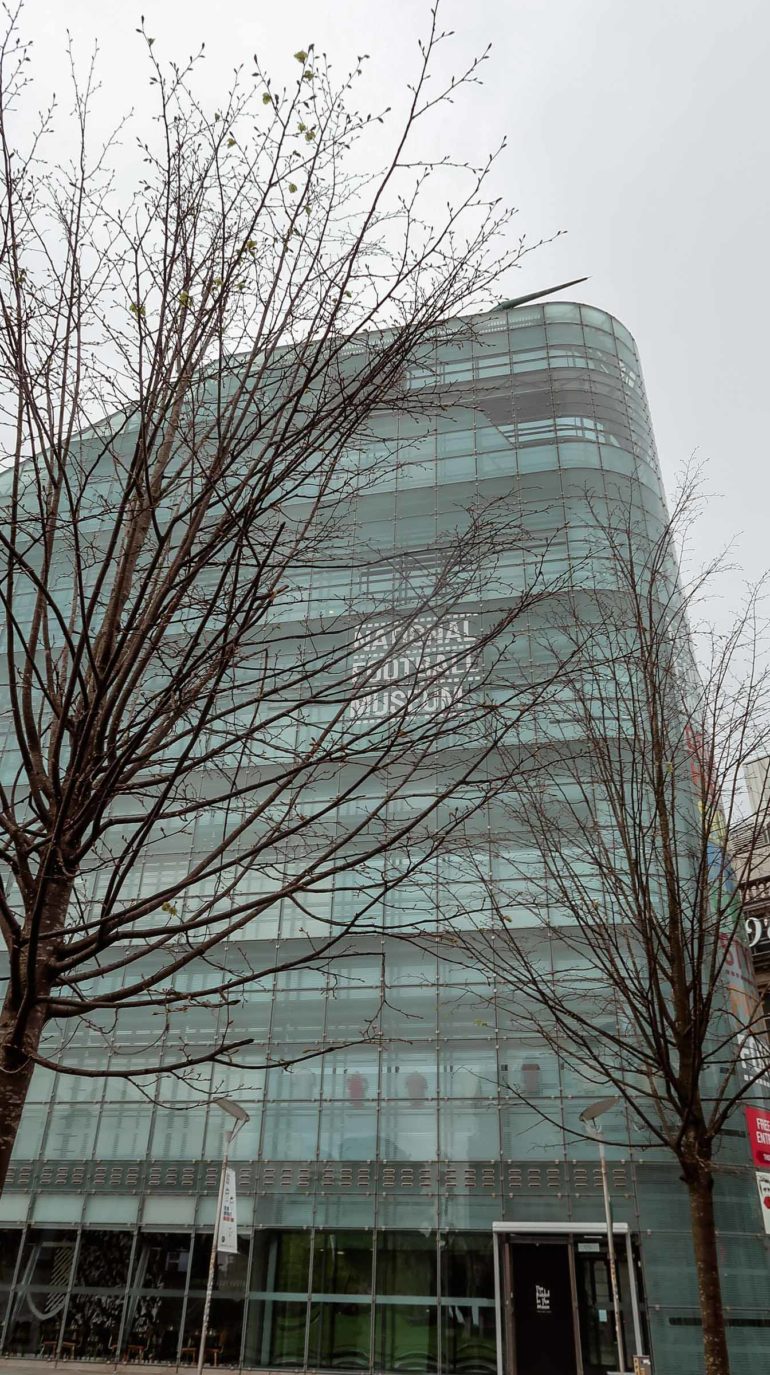 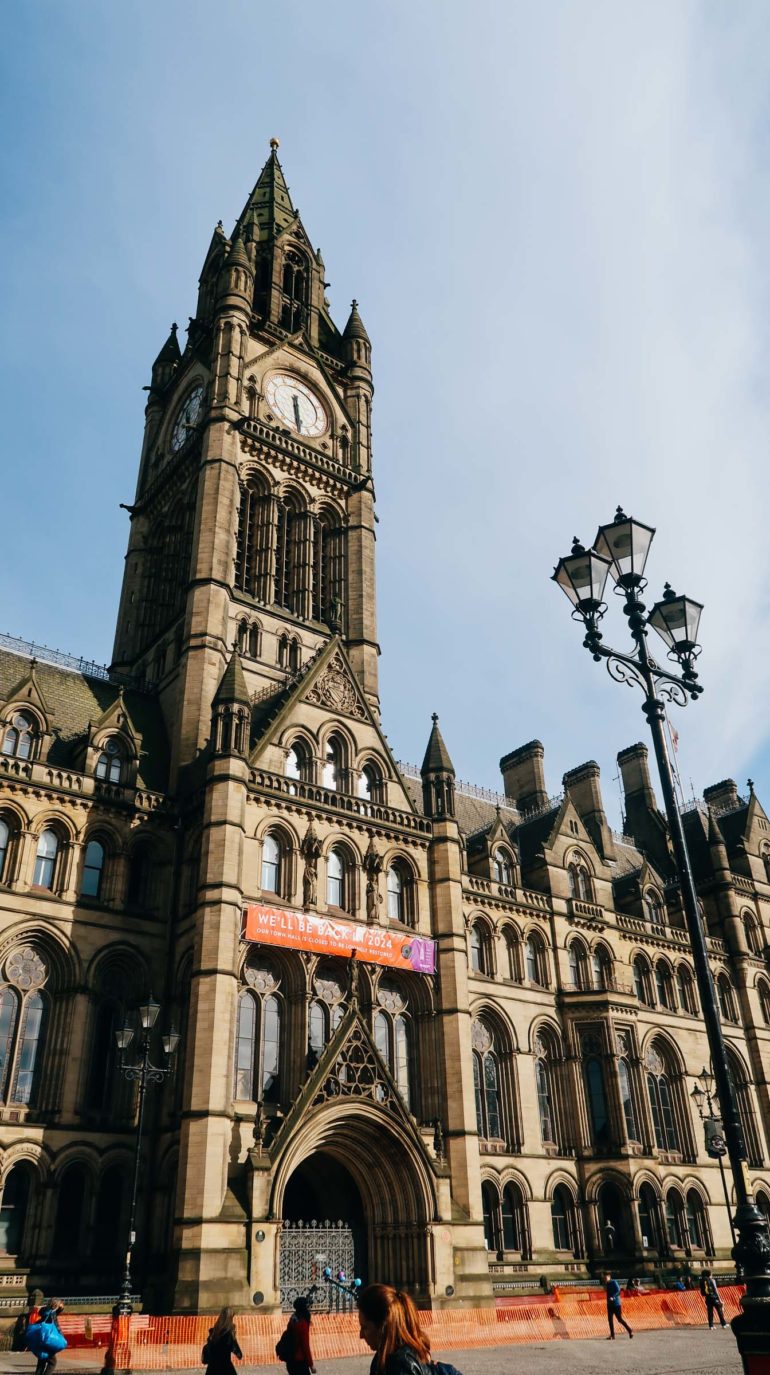 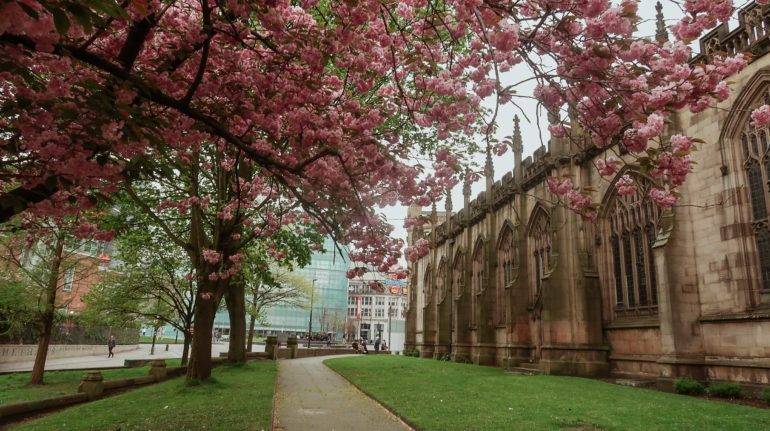 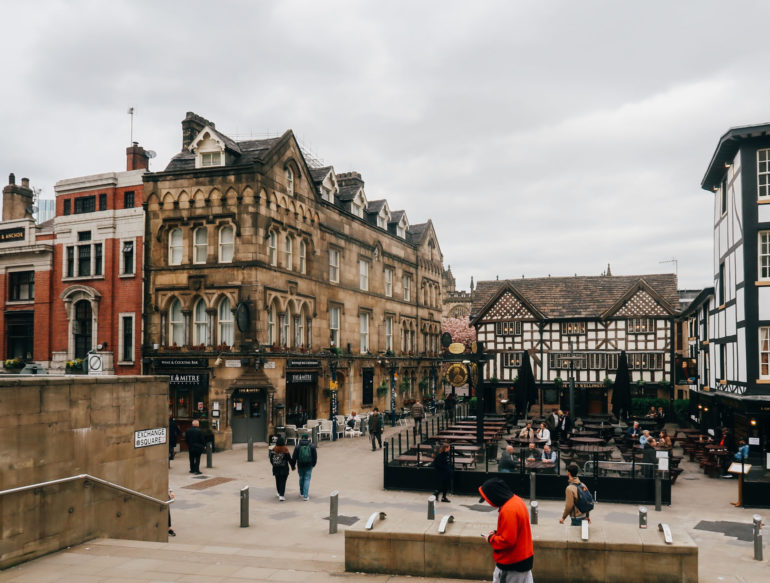 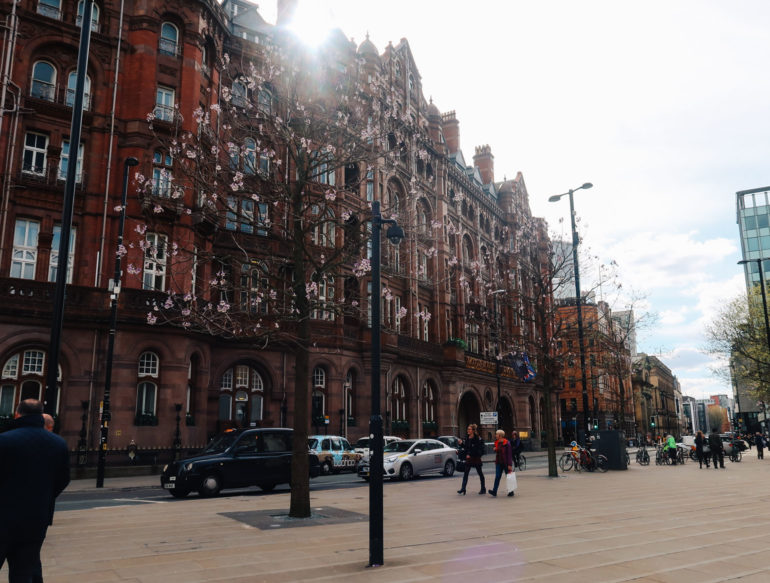 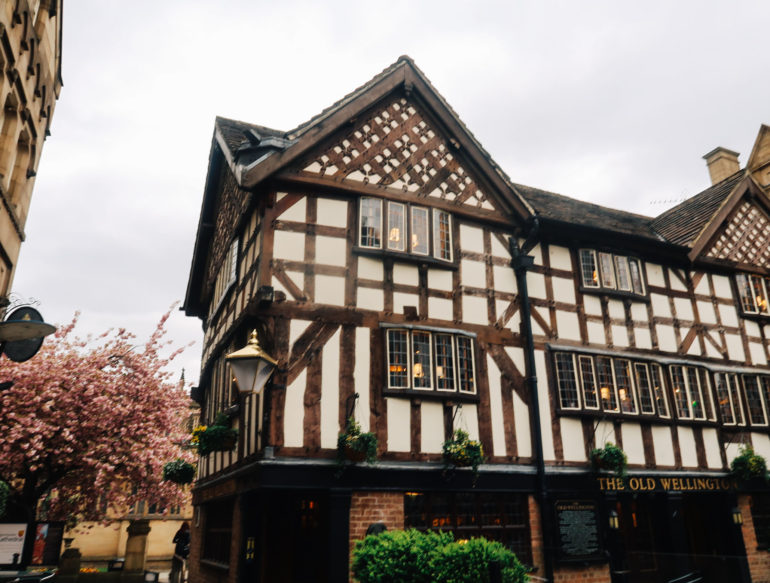 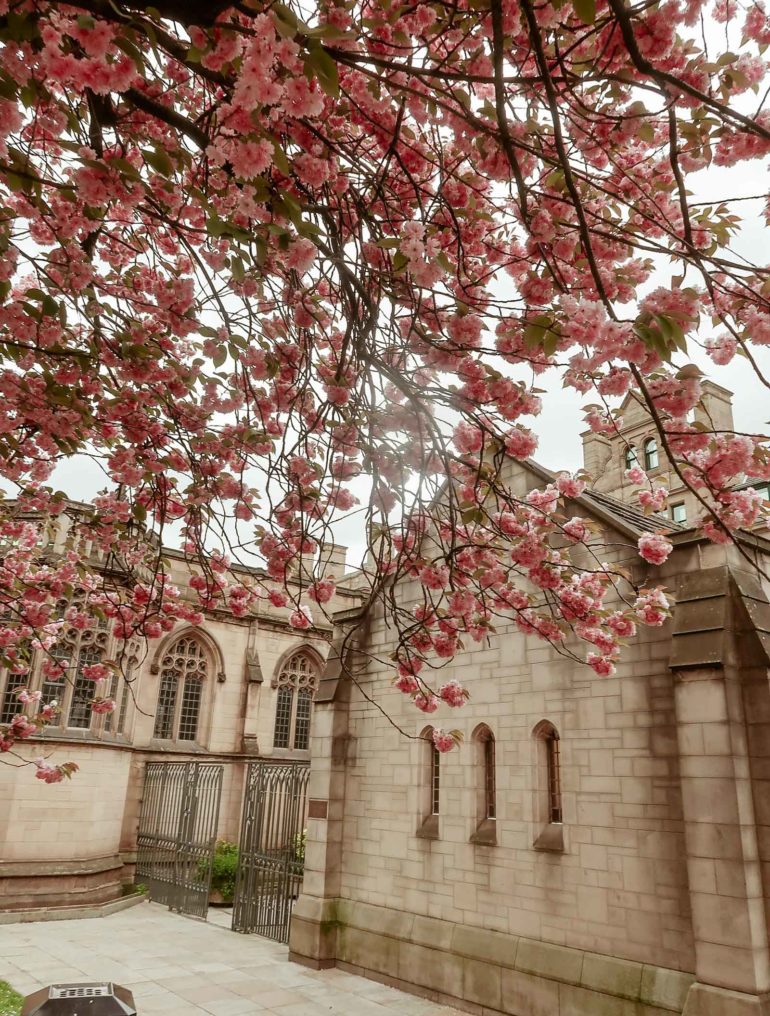 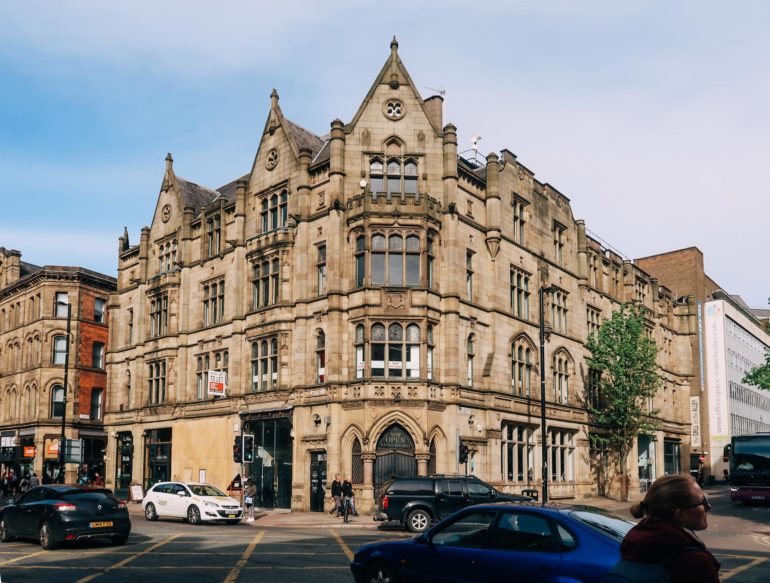 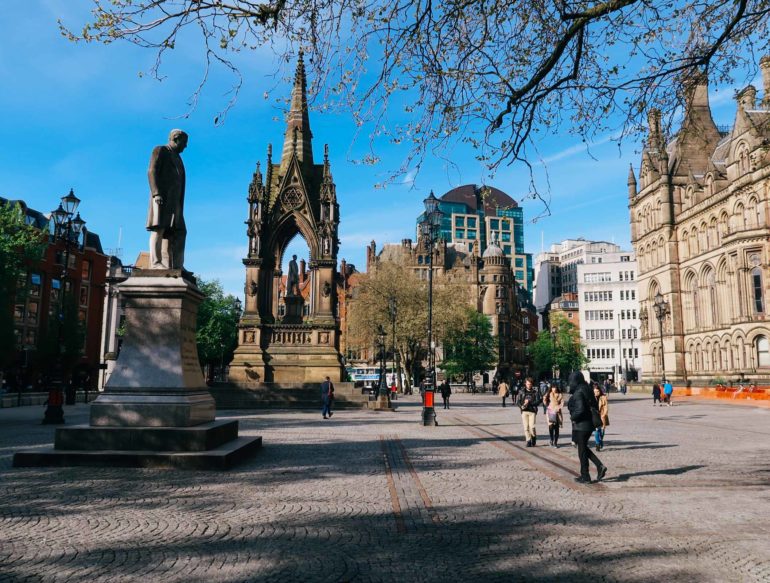