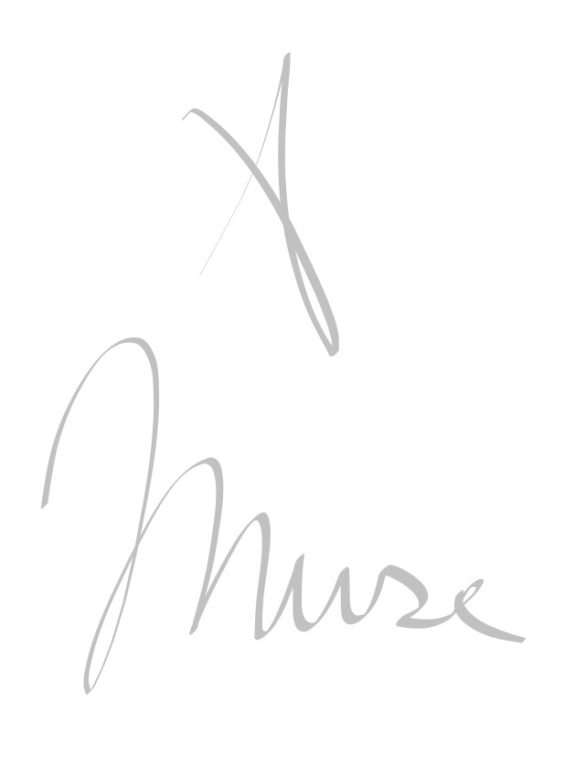 What is a Muse?

What is a muse?

It’s neither a face, nor a certain attitude that will follow, it’s a path, a deep difficult hard-won one…

That “natural beauty” face will not be like a very rare case if every girl born with a believe from everybody around her that she is beautiful, she’ll grow up believing that, that’s a one simple theory.

Some are working to believe that, till they get there at the end, in that case she don’t need to hear the people who believe otherwise, she just listen to that subconscious talking inside and working with it, those two forces that are so hard to combined together.

If every girl realllllly believed that she’s not beautiful because of the sake of how she pose but how she look to this world from inside and how she attend to live this life to every possible breath, with her own beautiful vision of seeing that world and not by another beauty standards of other’s. Here, everyone will be a muse, fulfilling her own life with her own things that makes her who she is, and that’s what we will see, that something that nobody else has, had or ever will, the truly one of a kind.

It’s not just in the beauty side, there’s the fake attitude as well, like why we always love cigarettes shots, or people holding cigarettes!? —I really thought about this for a while because I love those shots and I think it’s connected—because it’s that boost that give you once you hold it, you feel like you own the world, your altitude changes in a second and you feel more relaxed because you’re behind it, secured and sure that you look damn cool, makes you brave, bad, it’s the lead actor here and you’re just behind, in this case you won’t mind because you know you’ve fooled everyone with that beauty that will burn in just one minute, but you’ve a backup here, it adds, just a pretty damn important cheap accessory…

But you’re not even a step close. To those people who really know what a muse is.

Muses are those people who didn’t have any attention to be muses, wise people have seen that in them, the real believe the real credibility, and wanted the world to see it too, in the best way possible, still, nowadays, lots of people who are not muses could be for some, of course, wise people don’t fall for this joke.

Muses are the people who live for their own self, not following, those who are struggling to find their own peace and know that peace won’t happen over night and have to fight for years to make it happen but in every tragic step, they will look even more beautiful in this awe/dragged road of searching, they take it to the full, never scared to search for that needle in haystack, know that path will be hard but they will enjoy it as a full big wave slap them at the face.

Those people who are not thinking about how to be cool from outside because they know it’s not like that —that it’s just some “makeup.” We used to carried away with what pretty and comfy to forget about our insides and real selves.

Who’s always welcoming the new tutor, the new person, place, thing, who could be a better person because of them/it, excited about what’s next, wants to devour what’s coming in her face and take what’s best in it and throw the rest after learning from it, she’s aware of the improbability of her broken heart/soul after, but that chance of discovering this new feeling even if it hurts as nothing ever felt in her life, is a new layer of beauty. She knows that this is learning and this is the experience and this is the duality between the most dark places within and the hope of finding the light till reach it. That is a muse.

Next
In Front and Behind