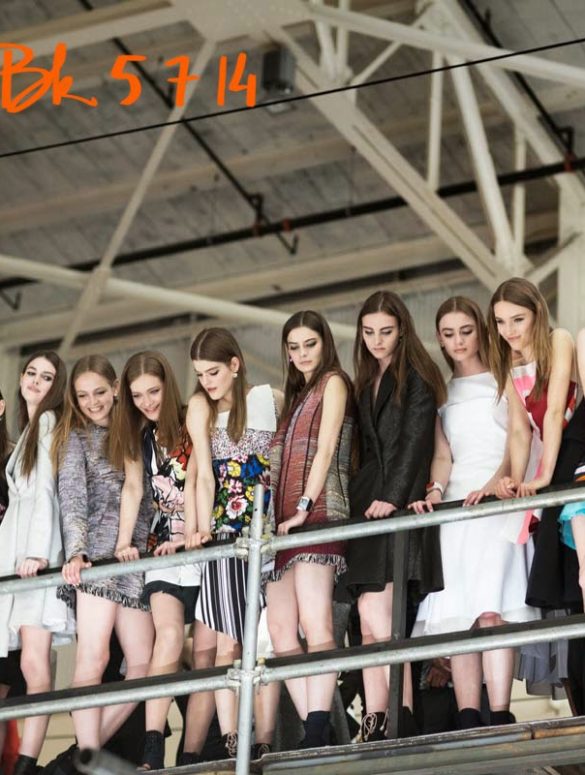 Home
Fashion
Couch Shopping
Last week was a busy busy week, at fashion and real life too, so lets do a little recap…
1- Dior cruise 2015 in Brooklyn: First, Thanks Raf for inviting me, so sorry that i couldn’t make it I’ve been so busy, But i want all the shoes and the printed pieces. (it’s a joke, if i got an invitation, i’ll be the first one in the line), but it was a great show, i saw it lately but there were the teasing stuff all around Instagram and my friend kept mentioning me in some images, A Question: Are the Dior boys for real? And Why i can’t find one picture of Emanuelle Alt if she was there and even more got on the ferry, Where’s the cool pics dudes aka Garance’s team!? 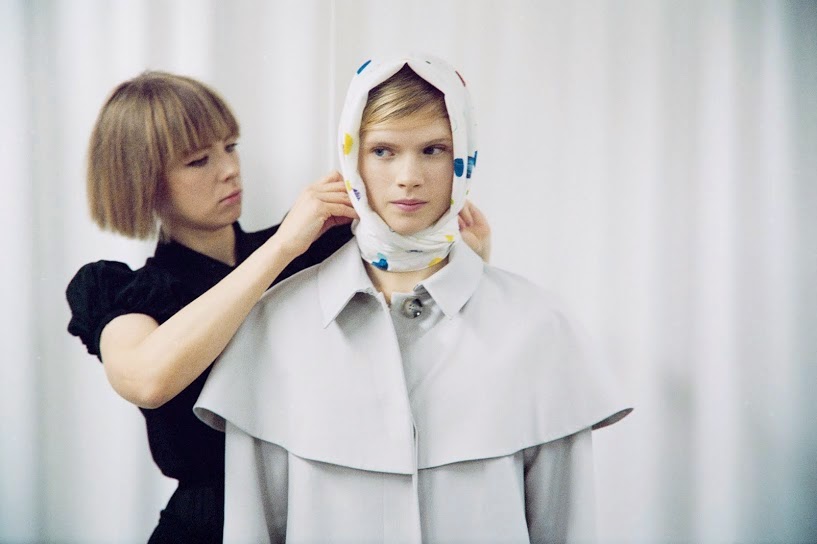 2- Vika and & Other Stories: A summer collaboration between Vika and & Other Stories that i’m not happy with. One: Because it’s good, represents Vika with her visual lines and two: As usual i’m not gonna be able to shop it because a. I don’t have a Europe friend to shop it for me, b. I’m living in an island that’s not exist in the map.
3- I got a new job: yaaayyyyNo. Hold on, for me, i don’t wanna work in anything other than my blog and in fashion industry in general, because my blog is my ultimate dream and my number one priority but since i can’t run a blog without some good cash, i’ll be the norm girl in the norm office in the morning and a fashion blogger by night. What to say, A girl’s gotta do what she’s gotta do.

Next
V or Crew?