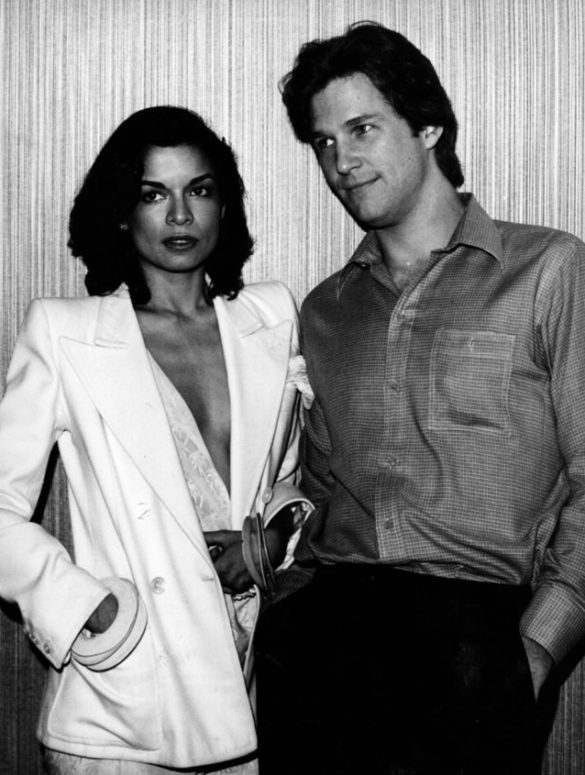 12 Styles From the 80s You Are Wearing Right Now

I never thought about searching for inspirational styles from the 80s. The 90s are where you’ll find me camping. But a few new collections began to appear that have the 80s potency into it like Loewe, J.W. Anderson, and Missoni, so I started to look for eighties fashions through Pinterest and Instagram. And what I have learned is I’m wearing 80’s looks more than I can imagine. I still can’t believe that there’s no decent account that is dedicated to the 80s outfits on Instagram! From my home office, I ask @sebastianstunkel to create one, please. Orrr… should I create a page myself!? Fine, I will start with this post then.

I know! It’s not minimal. The 80s style could look “over the place” for some, it’s extravagant, not your taste, right. But I will prove you wrong. The 80’s clothing styles were as good as the ’90s and the ’70s, I never really believed that, but after an elongated search, I discovered that some of the 80’s fashion trends are the source of the best 2020 fashion trends that we are carrying.

Can’t believe it? Fine, I will play this game with you. Check from the following trends worn by the 80’s icons what you are most interested in, if the number is higher than 3, then you are 100% wearing looks from the 80s nowadays. Of course, we alter the pieces to resemble us and to be 2020-ready, and that’s what I will show in the styling notes under each 80s trend, but the 80s glamour REALLLY stands out so even if you’re not into it, enjoy the slideshow!

Casual but make it night-look by Anjelica Huston shot with Jack Nicholson at a Police concert in Hollywood, September 1983

Styling note: I KNOW! a white shirtdress, belted, with a light blazer, add jewelry, think necklace, earrings, and brooch. Bag, pumps, and you are done.

Styling note: search for the breezy fabrics, pair it with white light sneakers or pair of sandals, add sunnies, and you are ready.

Styling notes: Wear it open or close, with tailor pants for formality and with something denim for a more casual look and with a dress underneath for party time.

Styling note: Wear your head natural and use the right products, you can discover that you have this texture after all, like these Tiktok girls #Curlyhairtutorial, search and learn.

Styling note: I know you already have one somewhere in your closet, and the last time you wore it when it was summer 2010. I do too. Just wear it and pretend that you’re at a summer party, will ya.

Styling note: Layer it with your favorite denim jacket for a fresh look, and with a blazer for that night outing. The doubles breasted tuxedo jacket was also so in, but you can alter that and wear any blazer.

Gloves are worn by Elle MacPherson in July 1988

Styling Notes: accessories were a big part of the 80s clothing style. Gloves were just another part of it. I won’t incorporate long gloves into today’s fashion trends, but I would differently rethink the idea at the next Halloween party. OR would I in the near future???

Styling note: ok, this is my readaaay-to-be-out-look! I would wear that out of the picture. No note needed seriously! Just a satin shirt dress, and bomber jacket the same as 80’s aesthetics and go!

Styling note: Anything will work fine, yes, anything. But a light top underneath and tailored pants, or a dress would be perfect. Can we talk about MJ’s strong sequins jacket please!!?

Styling Note: giant floral shoulders! Still not here but I can digest it so I have a feeling that it’s coming and when it does arrive I will rock. BUT, puffy shoulders are already here, and I’m rocking this trend as we speak.

Styling note: Complete your looks with gold chains. Add a gold belt to your dress for an inspired 80s look.

So how many trends are you already following? I follow seven.

Next
How To Get Your Shit Together During the Quarantine