Chivalry Isn’t Dead, It Wasn’t Alive In The First Place 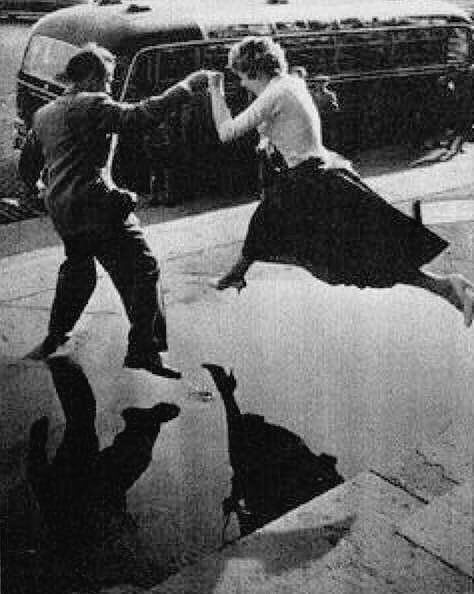 As I was sitting waiting for my dentist appointment, I remembered a chivalry debate I watched on Good Morning Britain when Piers Morgan totally lost his cool and started hitting his desk with both fists. After the show I decided to look up the word to just see if the word has a sub-meaning.

Oh! hold on a second! Knightly… so that’s why the last guy who opened the door for me was looking at me like he has just crossed the Atlantic swimming.

In the era of feminism and the Me Too movement, even a simple act like opening a door for a woman can be seen as a patronizing behavior. To make a male feel like he is in charge that he is helping this damsel in distress who is too delicate to push the door. Don’t get me wrong I certainly don’t like doors swinging at my face. But again, I just loathe it if I’m about to open a door and a male steps in; holds the handle and opens it then has the audacity to expect something, even a mere thank you. I mean if I’m already in front, let me open the door and even hold it for you, so chill.

Another issue that should be discussed is the bill situation, who should pay and when. I was raised to go Dutch. I’ve always paid for myself even with my best friends. But have you noticed how at the beginning of a relationship a guy always insists on paying the bill, but towards the fourth or fifth date—when he thinks that he has sealed the deal—he doesn’t even bother to offer it. More so, he gets his cellphone out to calculate how much of the tip I have to pitch in. I totally don’t have a problem with this, but I have a problem with hypocrisy. I mean why the discrepancy in the attitude between the first and the fifth date? Why did you decide to act all chivalrous on the first date? don’t we all know that chivalry is dead or maybe it wasn’t alive in the first place? and even if it wasn’t dead, frankly no-one is counting on you to revive it.

As children, we are taught a set of rules called manners. Like if an old person goes on a bus you give up your seat, or that you help an old person carry a heavy grocery bag… etc. So when did manners became an act of chivalry, expected exclusively from men, and necessitate us women to thank them for?

The bottom line is how a man behaves with everyone whether a woman or a man should depend on how he was raised. Not on what a male-dominated society convened him to. In this day and age, male behaviors are so transparent, and women understand what they are doing and why they aren’t fooling anyone anymore.