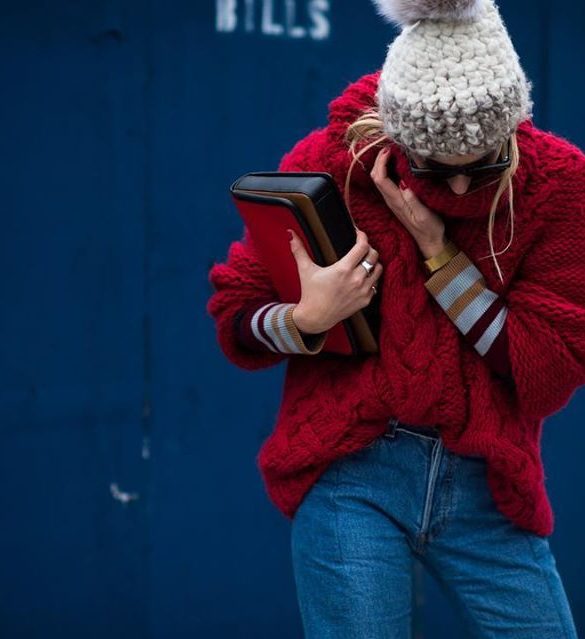 Fake it on Another Level!

Home
Fashion
“Fake it till you make it.” We may all aware of this term and some of us believe in it, for me, A lot of different aspects in my life that without this famous term I was not be able to pass so yea count me in, but how fake can you go!? sometimes I feel bad and fake it by ensemble a good outfit and go out till I make the day as good as it could be, but how about fake warmness!? Can someone actually wear something that is not enough for the temperature he’s facing and fake being cold as hell?

NYFW was freezing no one can deny that, snowy days and temperature lower than -20º, my friend that recently moved to New York and was in LA aka sun and wonder, swears that the cold these days was like crushing her bone, she won’t feel her ears if she’s not wearing her scarf on from head to neck, sometimes she couldn’t even answer me because she didn’t want her hand to face the freeze to hold the phone and talk! so she plugged her headphones and pickup on anyone who called her since she forgot her gloves home. I’m picturing the freeze here so bear with me ok…

When all the people felt the freeze these days, the normal react was to wear more, obviously! but New York Fashion Week street style was just something else, some girls just wore cropped shirts, short skirts and low v-neck sweater on the same days! how…

Was that for the sake of a street style photo!? 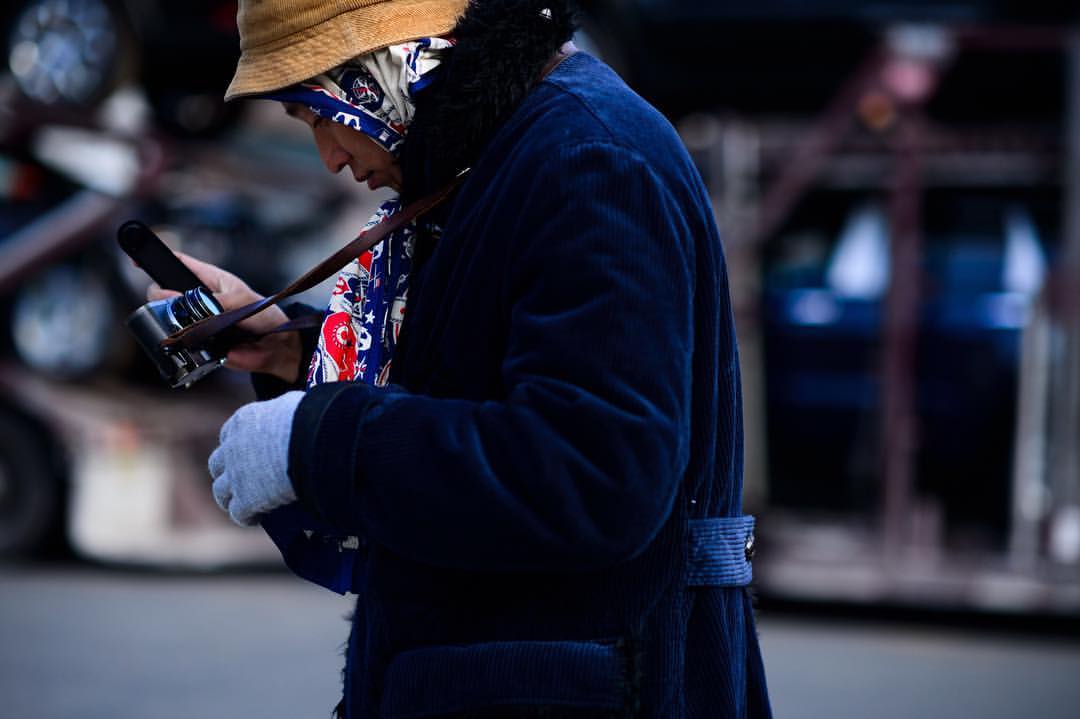 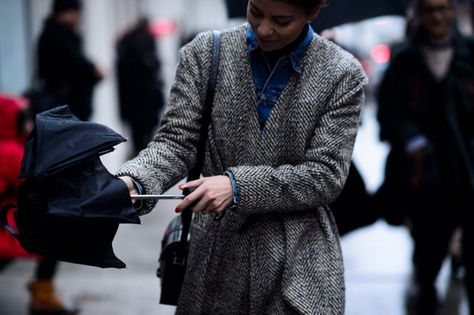 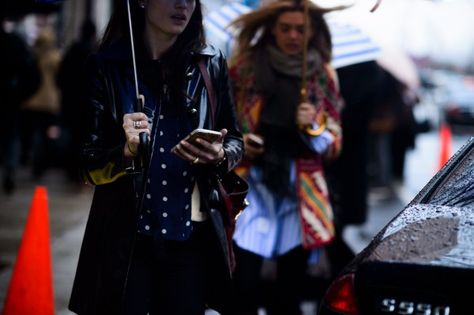 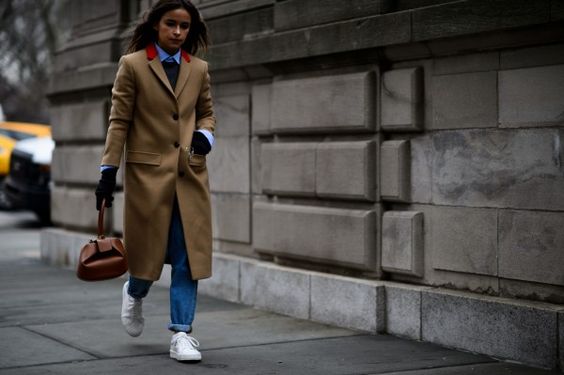 I pumped into some comments of those people IG style images that some of it were like: you feel so cold!, bit you’re dying now! It’s harsh but at the same time when you think about it you also think about all the brilliant designers that prove to you every season that you can beat the freeze with one or another huge good coat that I know will look good at anyone! I mean it’s fashion week and it’s your chance to show that, but you rather wore a cropped shirt!!!!! Wt… ok I’m cool.

My only guessing when I saw those images at the snowy streets was something like: bit she’s very drunk to not feel the cold… there faces looked like they were really hurt! And you can’t fake that! You can’t fake how the skin had turned blue. A disturbing paradox if I may say.

As I’m thinking of different solutions of beating the cold other than one good expensive coat, there’s that word —that I know by now not all can put in action— called: Layering,  and there’s an art of it. 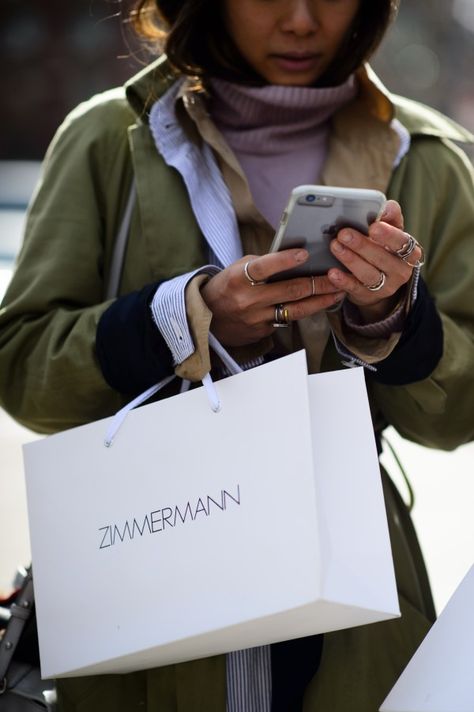 And there’s a game we can play here!! Game Mode: On. Again.

It could be hard to layer and translate myself to the world at the same time indeed, so for that matter, may we all raise our glasses for the people who knew that term and demonstrated it, my appreciation goes for the good street style that was like peanut butter and jelly! I think I’m hungry… Emmanuelle will take 10 more points for how huge this bomber look. oh oh! more 10 points for Leandra’s ankle details.

—The winner with me here is the one with no face, Oh Adam, you really can take a good image.

Images: The Cut and Le21ème. 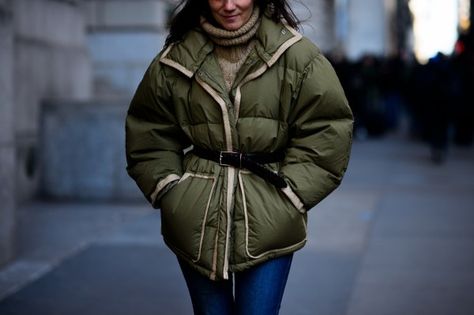 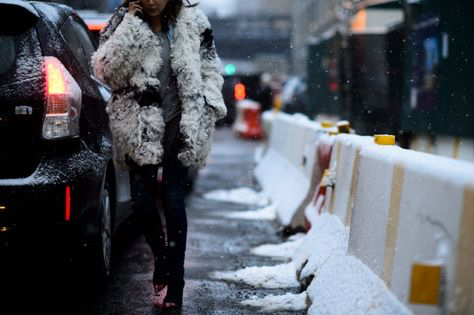 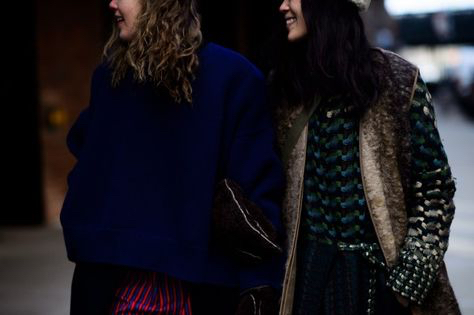 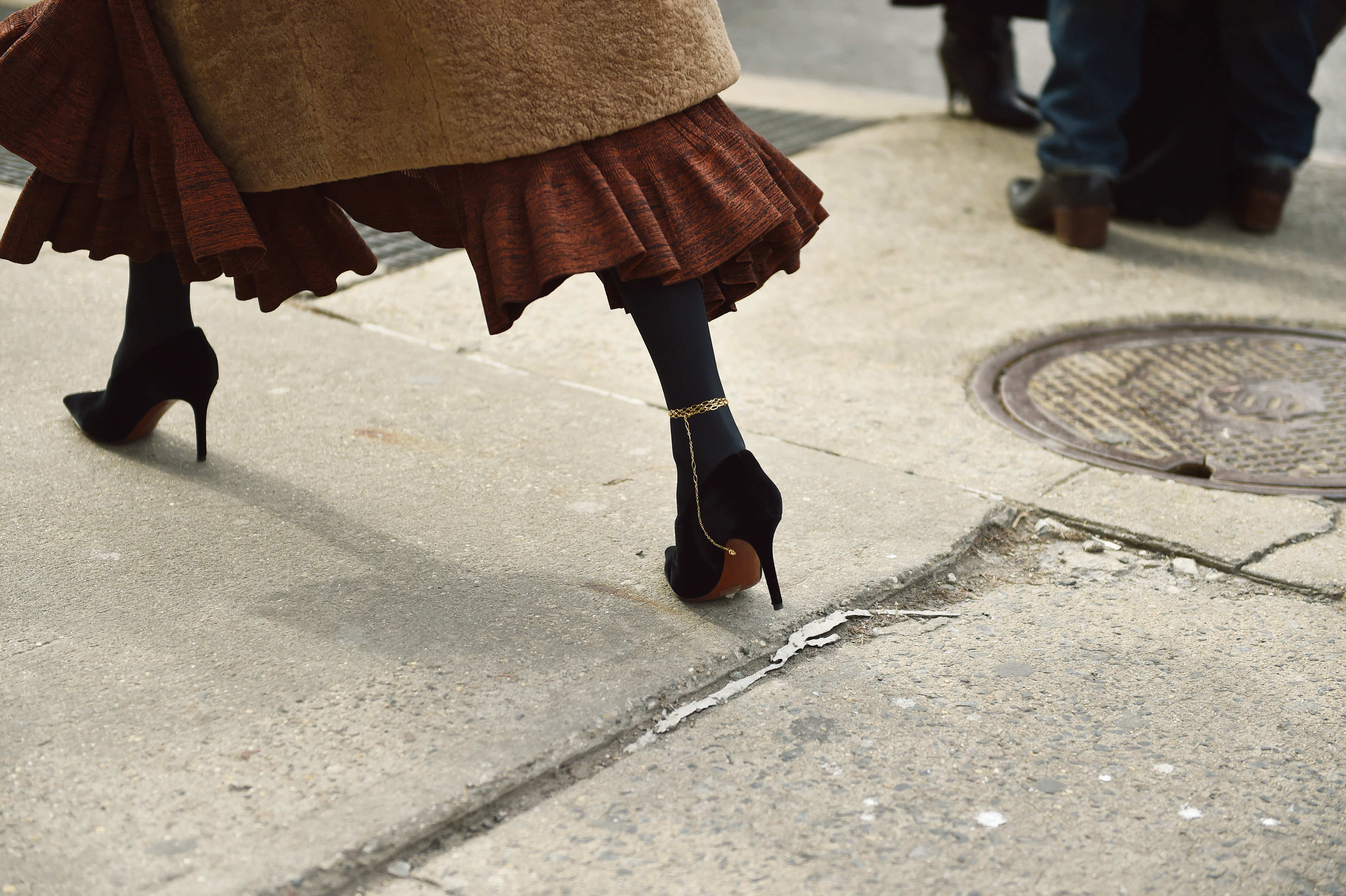 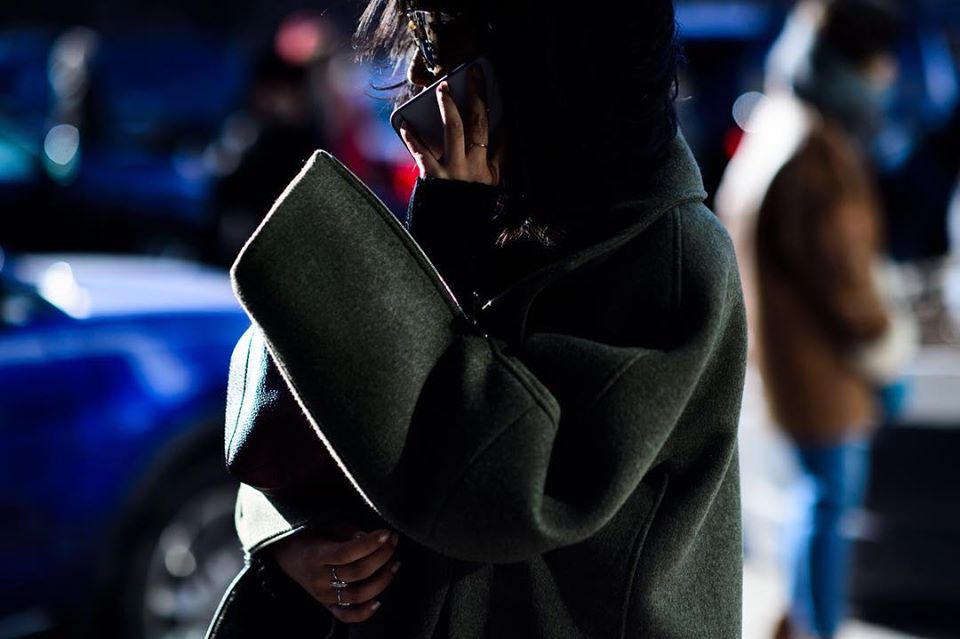